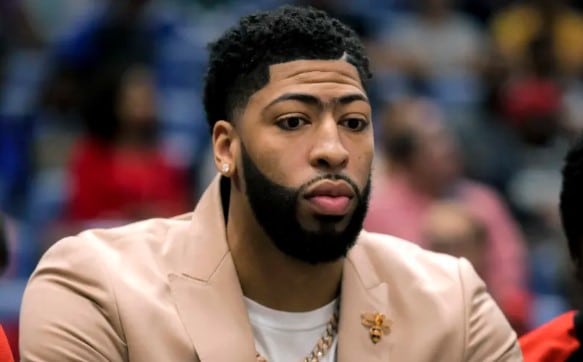 The New Orleans Pelicans won the NBA Draft Lottery on Tuesday night, which means they will have the rights to no. 1 projected pick Zion Williamson.

While Pelicans fans are drooling over the possibility of Williamson teaming up with Anthony Davis, it appears that AD would still want to be traded, stemming from his request in February.

The New Orleans Pelicans are now set up to be Zion Williamson’s franchise to lift, and No. 1 pick could ease potential trade of Anthony Davis. His stance on a trade has not changed, league sources tell @TheAthleticNBA @Stadium.

The Pelicans will surely have a lot of decisions to make from now until July 1.