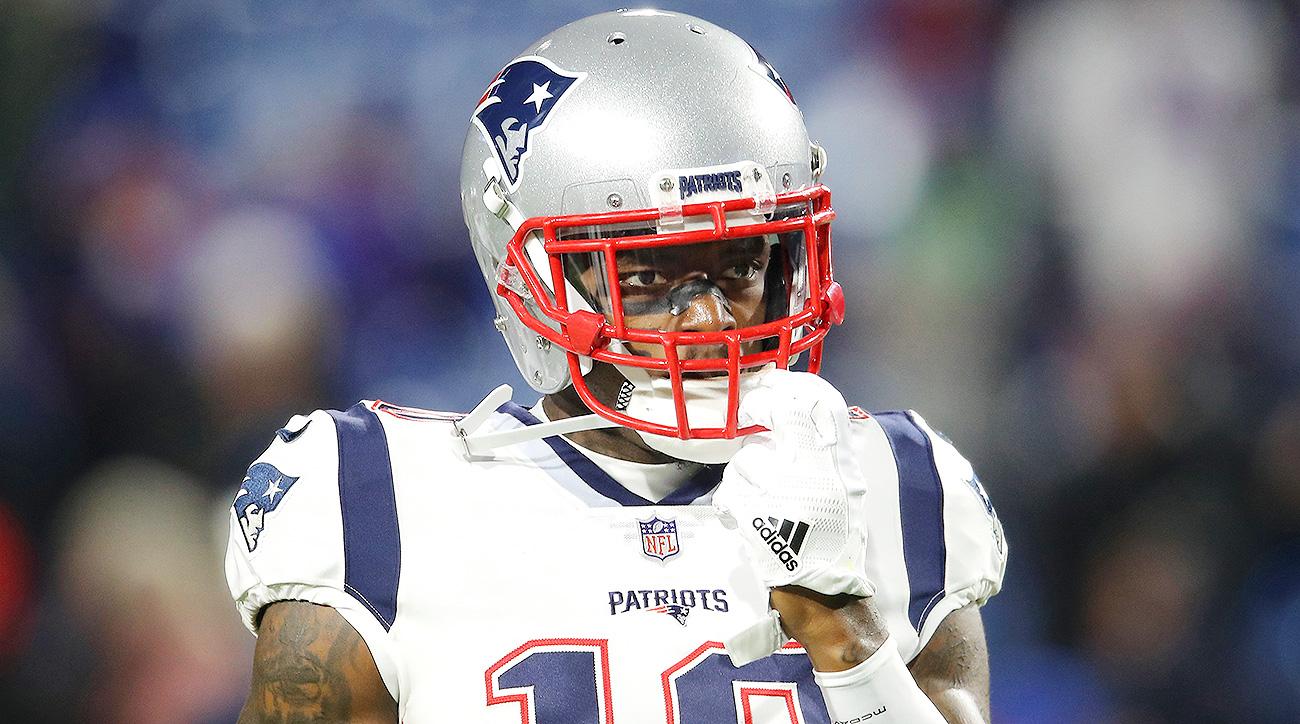 #Patriots WR Josh Gordon is facing another indefinite suspension for violating terms of his reinstatement under the substance abuse policy, per source. He announced today he’s stepping away to address his mental health.

Gordon has seemingly been suspended every year of his career for a drug policy violation, and this latest one could very well cost him his NFL career.

Since his Pro Bowl year in 2013 with the Browns, Gordon has amounted only 22 games played from 2014-2018 because of suspensions.

The Browns finally gave up on Gordon this season, sending him to the Patriots for a 5th-round pick back in September.  Gordon had been somewhat productive since joining the Patriots, catching 40 balls for 720 yards and three scores in 11 games. But he seemingly won’t be available for their playoff run.

On Thursday morning, Gordon tweeted that he was stepping aside because of his mental health issues, which made it seem like he voluntarily made the decision. As we now know, this decision didn’t seem like it was all Gordon’s.