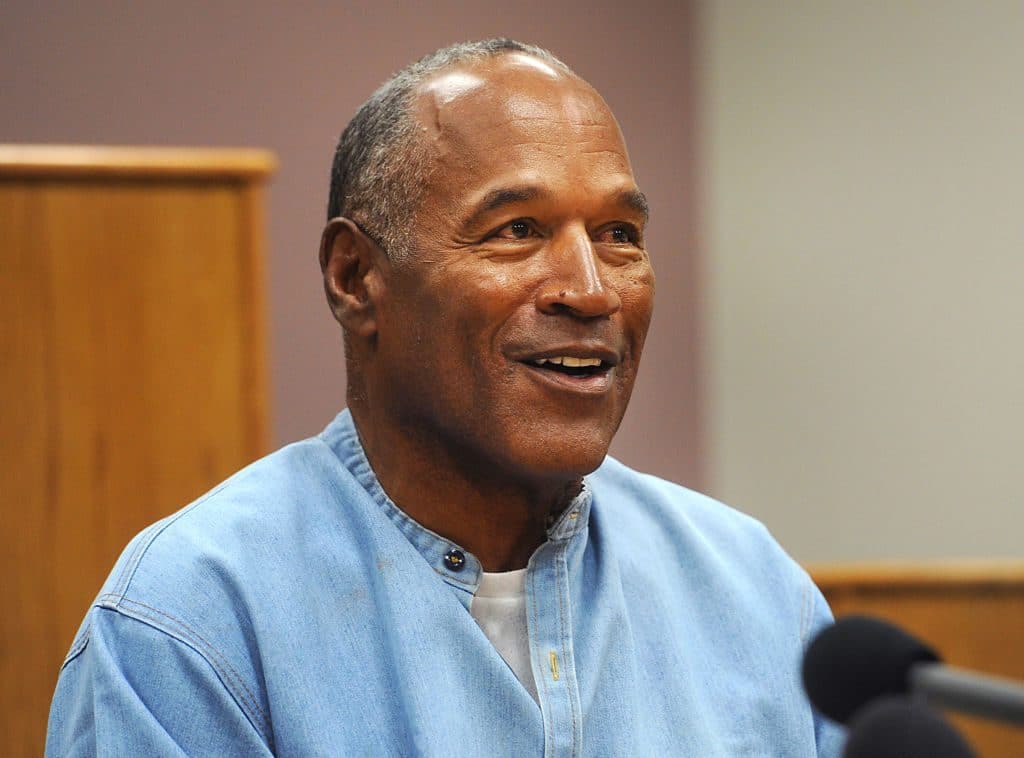 When it comes to former disgraced athletes, OJ Simpson takes the cake, so of course he had to weigh in on the latest NFL brawl.

Simpson has created a platform for himself on Twitter to speak on various topics around the NFL, which thousands of people swarm to anytime he drops a video.

OJ acknowledges that Garrett deserves his suspension in his latest video but also brought up an interesting point on why NFL and NBA fights are treated so differently than those in the NHL and MLB, per source.

Simpson does have strong opinions on this situation, and he did release another video on Twitter which you can find here.