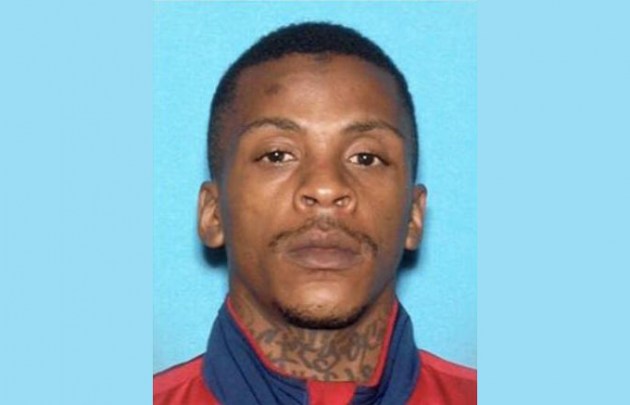 Nipsey Hussle’s suspected killer, Eric Holder, has been formally charged with the murder of the 33-year-old West Coast superstar.

According to CBS Los Angeles, Holder was taken into custody on April 2, two days after Nipsey was fatally shot outside his clothing store in south L.A.

#BREAKING: The suspect in the shooting death of musician Nipsey Hussle has been captured in Bellflower, authorities say. pic.twitter.com/5P9ItJM3kH