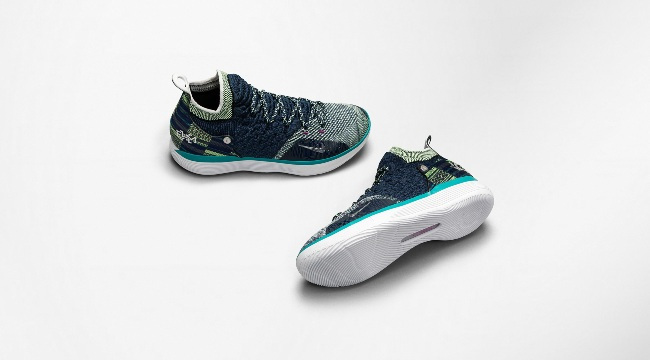 Earlier this month, Nike announced a special collection of sneakers to celebrate the Chinese New Year. The company will add to that by releasing special designs on some of its biggest sneakers in celebration of Black History Month.

In a release, Nike announced that “national African patterns” inspired the collection, with senior creative director Jonathan Johnson-Griffin explaining that “In sport, there’s a movement happening where athletes are inviting others to discover the full side of who they are, through finding their voices and improving their communities. We wanted that movement to inspire this year’s design.”

The collection includes the already-announced LeBron 16 “Equality” kicks that were revealed over the weekend. Beyond that, you can expect to find special editions of the NikeCourt Flare 2, Kyrie 5, PG3, KD11, and Air Force 1 Utility. Converse and Jordan will also get in on the fun — the former will drop two Chuck 70 High Tops, while the latter will feature special Jordan Is, Jordan IIs, and Why Not Zer0.2s with unique colorways.