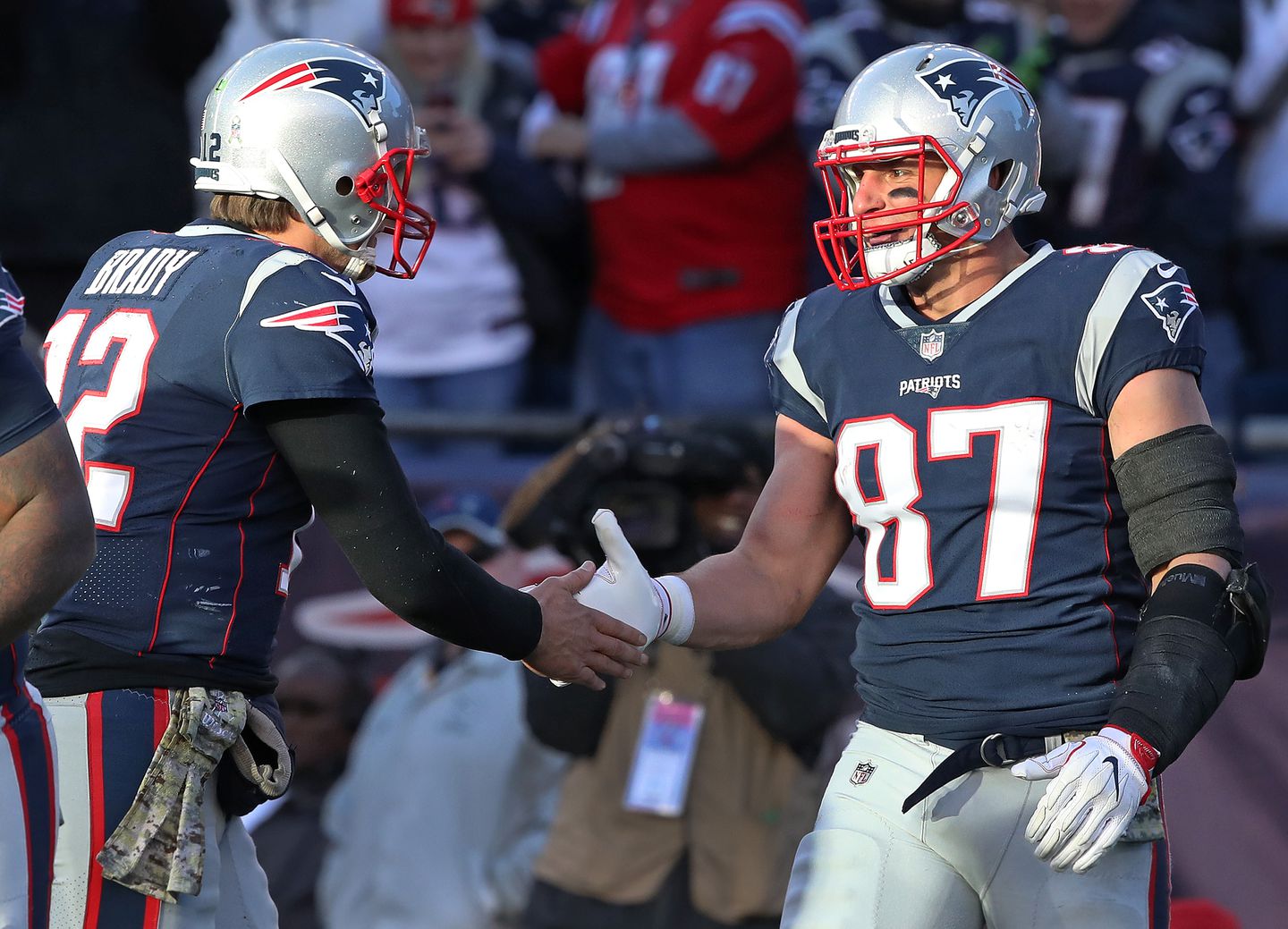 The New England Patriots, and their former tight end, Rob Gronkowski is expected to make a big announcement on Tuesday, claiming “it’s gonna be wild.”

Gronkowski has made it clear that he has no intentions of returning to the NFL after he entered retirement in March.

However, he appears to be dropping hints that he could possibly make a return. The latest hint comes from his Instagram where he stated the following: