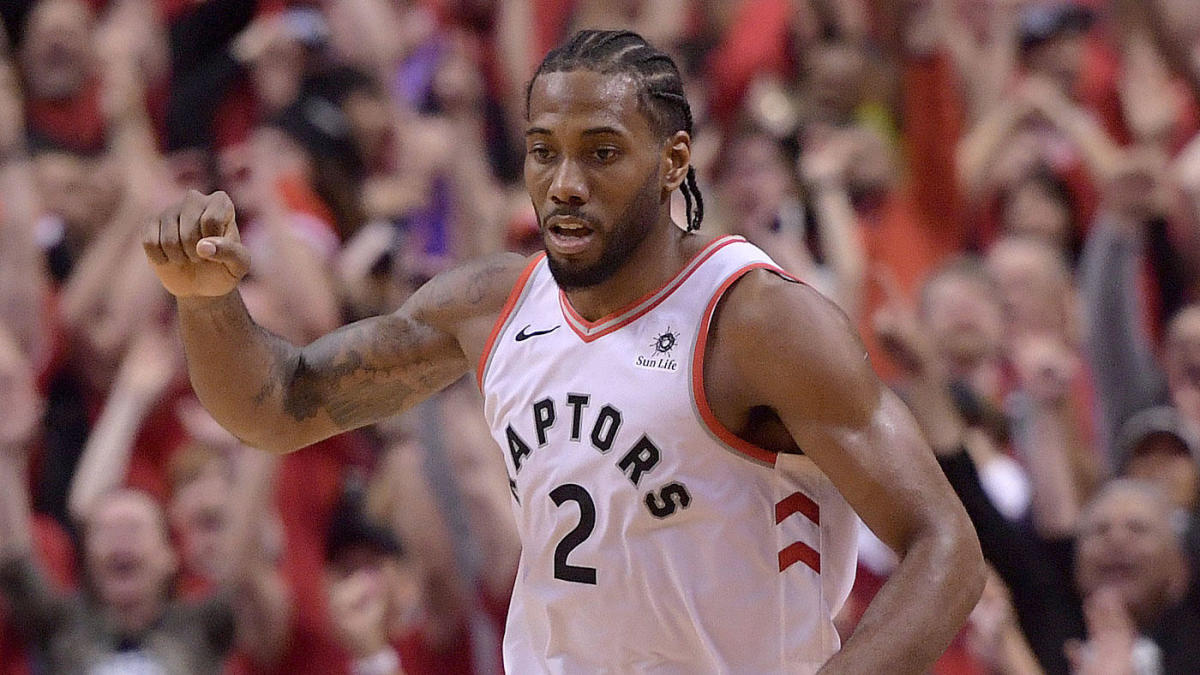 In what was perhaps the quietest endorsement deal in the history of the NBA, New Balance signed Kawhi Leonard to a deal back in November.

With Leonard’s remarkable run through the playoffs his first signature shoe with the brand, the New Balance OMN1s, have been front and center throughout the past few weeks, and the first batch made available to the public sold out almost immediately. Leonard also debuted a black and gold colorway of the kicks for Game 1 of the NBA Finals on Thursday.

New Balance is pushing their marketing campaign with Leonard even further, placing a billboard in Oakland near Oracle Arena, where the Golden State Warriors will host games three and four of the Finals. Leonard, with his arms folded and rocking a New Balance sweatshirt, appears to the left of some text that reads “The King Of The North is Coming.”

Leonard was just 5-for-14 shooting from the field with 23 points in game 1, despite the Raptors winning.