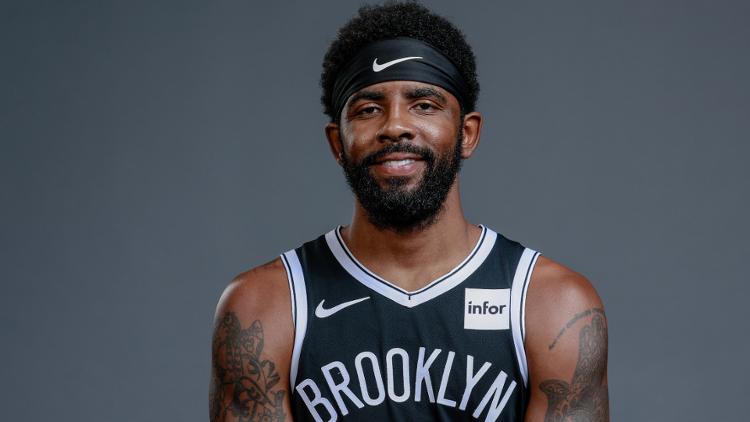 Kyrie Irving will miss the Brooklyn Nets’ preseason game against the Los Angeles Lakers on Saturday after aggravating a facial fracture.

Irving was injured in the opening minute of the Nets’ preseason game against the Lakers on Thursday. The two games are part of a back-to-back series played in China.

Irving initially suffered the fracture after getting elbowed in a pickup game last month.

Caris LeVert, who also left the game on Thursday with an injury, is listed as questionable after getting poked in the eye.