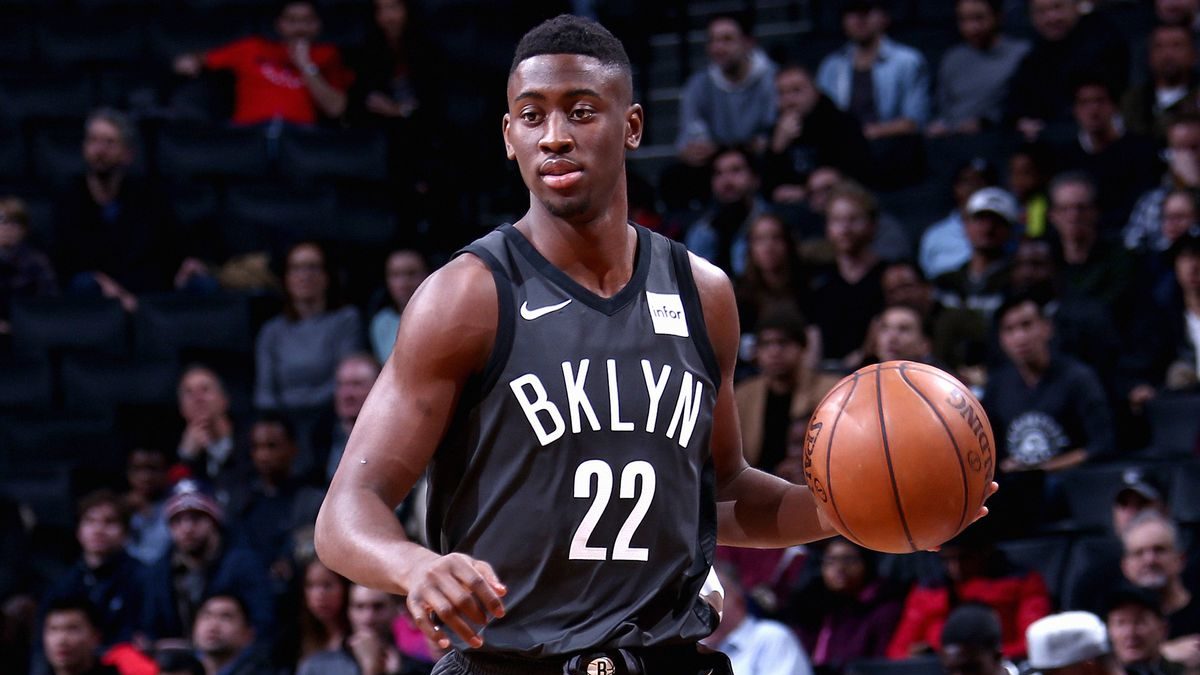 LeVert, who turned 25 on Sunday, was eligible for his rookie extension.

Nets Caris LeVert has missed 42 games with a dislocated right ankle last season. Before the ankle injury, LeVert averaged 18.4 points for the Nets in the early season and returned to top form in the playoffs, averaging 21 points in the five-game series with Philadelphia. For the season, LeVert averaged 13.7 points, 3.9 rebounds and 3.8 assists. LaVert showed signs of All-Star potential for the Nets during the playoff run. His talent during his career with the Nets played a prominent role in recruiting super star free agents Kyrie Irving and Kevin Durant to the Nets this summer.

Lets take a look at LeVert’s Highlights during the 18-19 season.