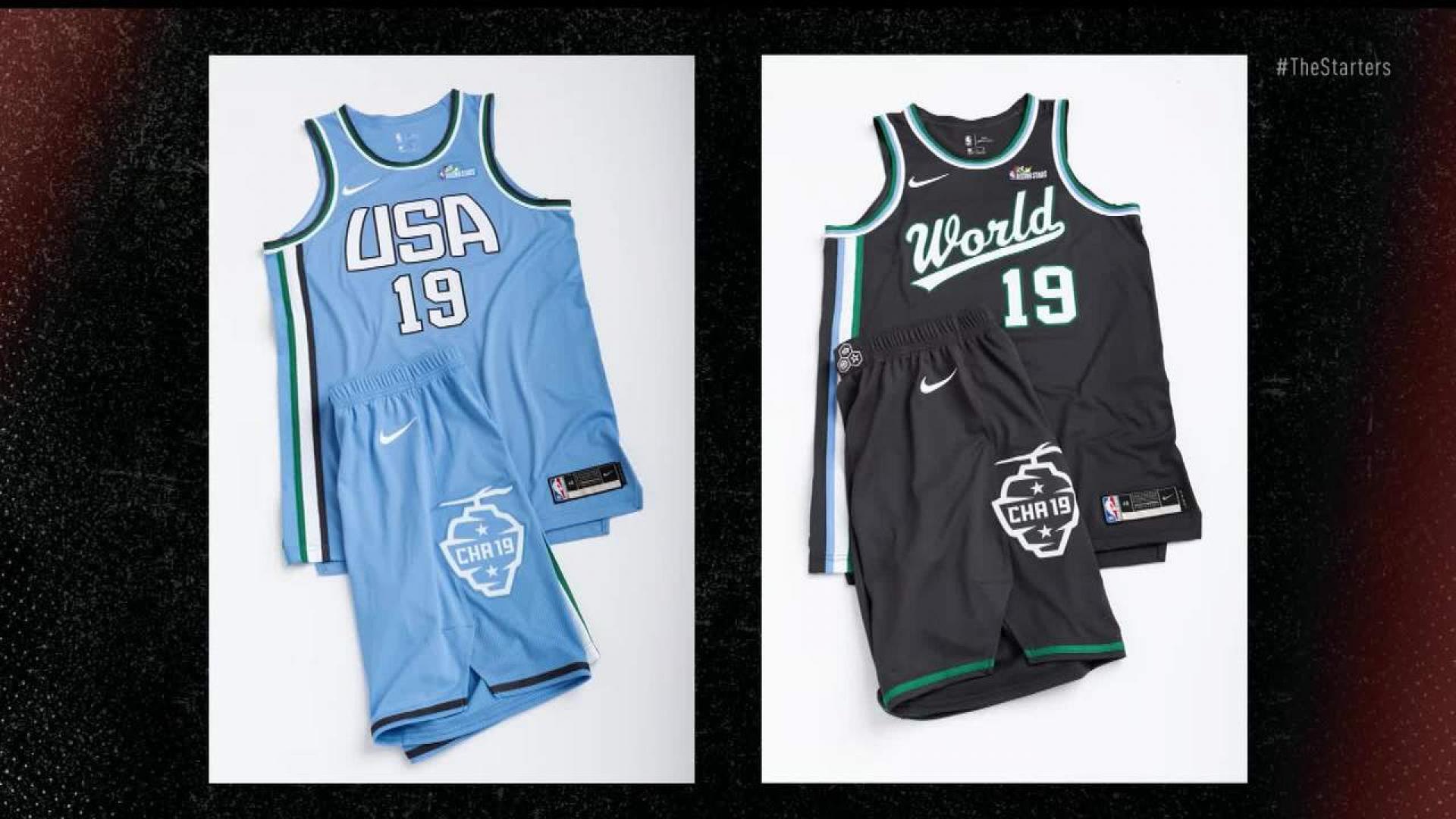 This year’s version of the NBA Rising Stars challenge will feature some dope in game jerseys.

Inspired by Charlotte’s basketball origins, the Nike-designed #MTNDEWICERisingStars uniforms put a modern twist on the jerseys worn by the ABA’s Carolina Cougars in the 1960s & 1970s. #NBAAllStar pic.twitter.com/uvVoPUikkw

Team World and Team USA will rock these unis inspired by the American Basketball Association’s Carolina Cougars from the 1960s and ’70s. The Cougars were briefly coached by Larry Brown in their final two seasons of existence.