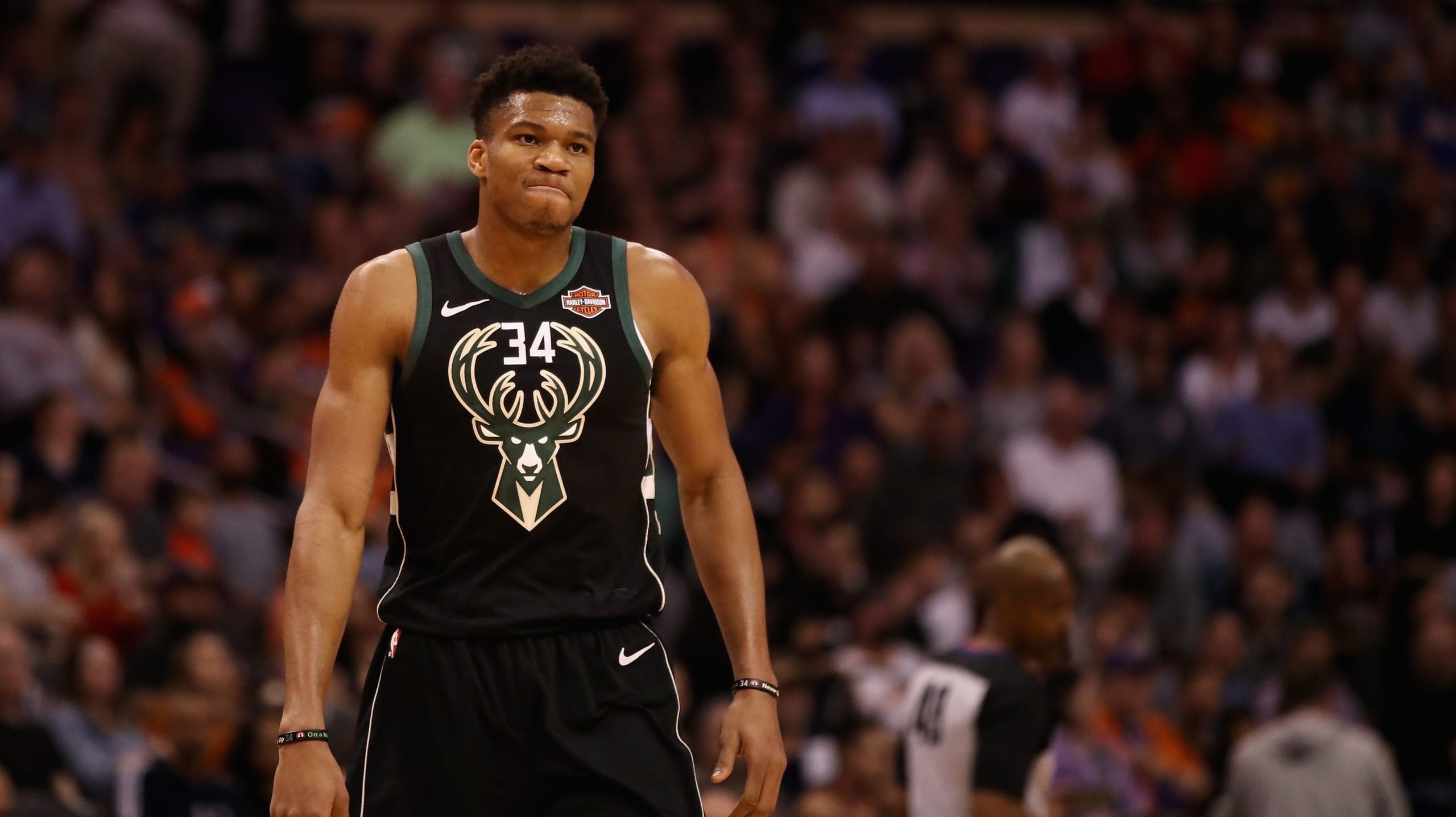 This offseason, the NBA announced that they are taking measures to stipulate stricter fines for tampering.

The first offense came on Tuesday, when the league fined the Milwaukee Bucks $50,000 for comments GM Jon Horst made recently regarding Giannis Antetokounmpo’s coming contract extension, when the team plans on, unsurprisingly, offering him a supermax on July 1 of 2020.

Under rules spelled out in the league’s Collective Bargaining Agreement, organizations aren’t allowed to commit to giving a player a supermax until the summer after his seventh season, which means next summer for Giannis.