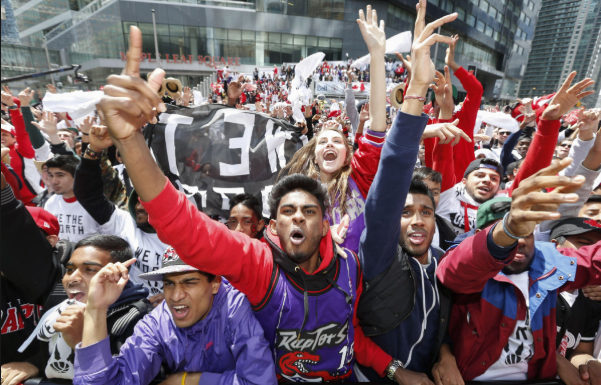 In the NBA teams are either going for it, or they are tanking for a high draft pick, which makes it really easy for fans to pick and choose the best times to support their teams.

Real die-hard fans will watch their team no matter where they sit in the standings, but overall attendance in the NBA is generally tied to how good the team is playing at the time.

Still, you will be shocked to find poor teams like the New York Knicks and the Cleveland Cavaliers among the top 10 teams in the NBA in regard to attendance.

So, without further ado, here are the best fan bases in the NBA based on attendance this season.