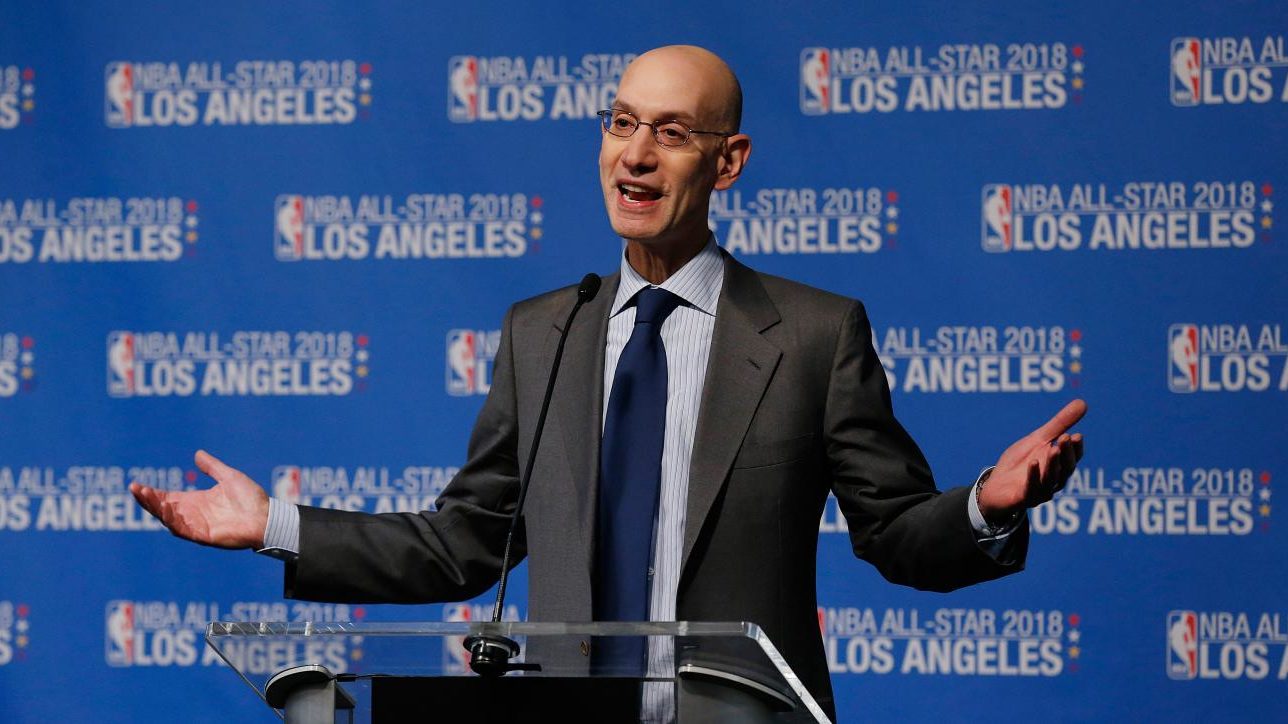 Commissioner Adam Silver is proposing a new anti-tampering proposal at this week’s NBA Board of Governors meeting.

To enforce existing rules regarding tampering, the league could vote on whether to approve an annual, random auditing of five teams’ communications with rival front offices and player agents.

Team owners have wanted the NBA to help level the playing field.

NBA must receive 23 “yes” votes to approve the new measure.

Teams and league officials will address questions about privacy and the specifics of enforcement.

Adam Silver already has authority to investigate allegations of tampering, including reviewing text messages and other forms of communications.

“I don’t think he should have any right to get into my phone,” one GM told ESPN. “I wish my owner would vote no, but I doubt he will. You’ll only make yourself a target for investigation if you do.”

Some executives and agents are planning to wean themselves off electronic communication.