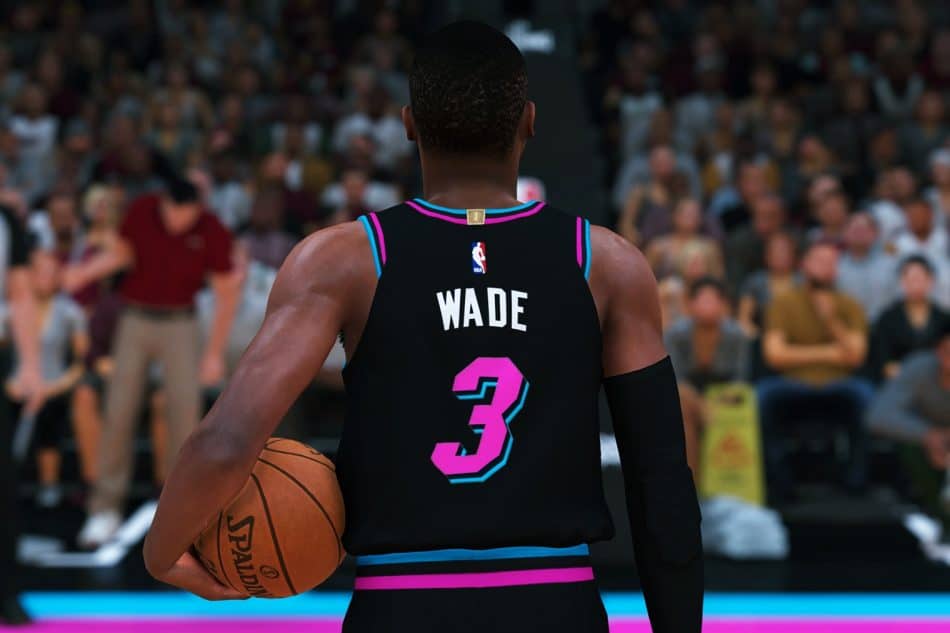 2K has officially announced the cover stars for the upcoming NBA 2K20, confirming rumors that Dwayne Wade would feature on the Legend Edition while Anthony Davis will cover the Standard and Deluxe Editions.

Wade’s appearance on the Legend Edition comes after he officially retired from the sport at the end of the season. This is Davis’ second appearance on the cover, after he appeared on NBA 2K16 alongside Steph Curry and James Harden.

As well as revealing the covers for the three editions, 2K has also confirmed that NBA 2K20 will arrive on September 6. You can take a first look at both of the covers in the gallery above, and check out a brief teaser below.