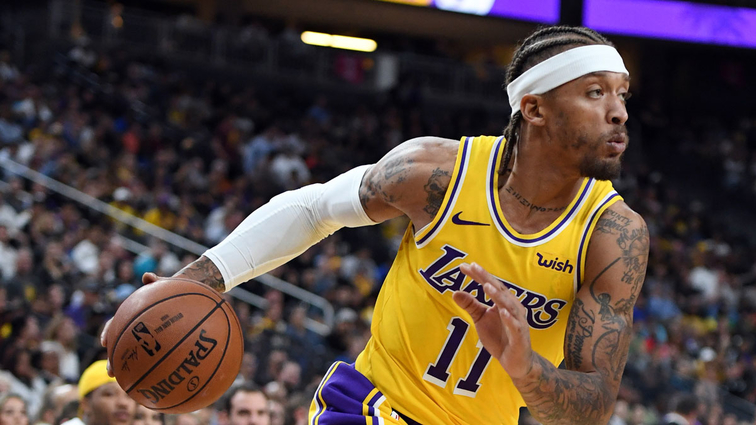 After being bought out by the Clippers a week ago, Michael Beasley has reached a deal to return to the Chinese Basketball Association with the Guangdong Southern Tigers.

The former Laker averaged just 7 points a game this season, before being traded to the Clippers at the deadline. Beasley did not receive much interest from around the league following his buyout.

Beasley has had multiple stints in the CBA, playing for the Shanghai Sharks during the 2014-2015 season and the Shandong Golden Stars the following season, where he averaged 31.9 points per game.