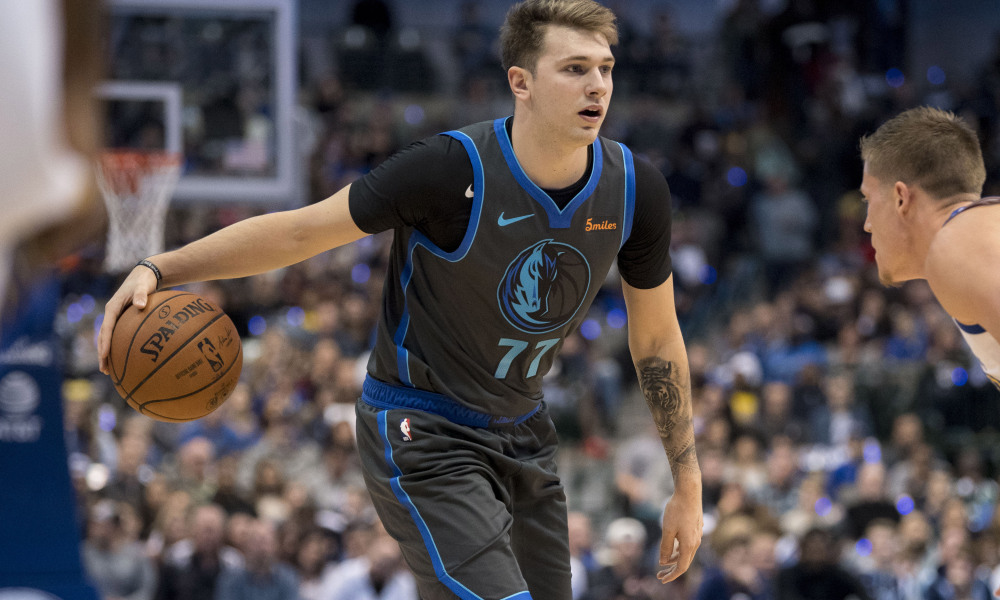 Mavs rookie phenom Luka Doncic has quickly become a fan favorite around the NBA, and on Saturday night against the Pacers, Doncic earned a career first: an ejection.

Doncic kicked a ball into the stands during the 4th quarter, which gave him his second technical foul.

Luka couldn't believe he got ejected for this moment ? pic.twitter.com/x91BwXy93A

It was an off night for Doncic, as had just eight points, five rebounds and six assists in 24 minutes before he got the gate. Still, unless something drastic happens, Luka very well will earn the Rookie of the Year award.