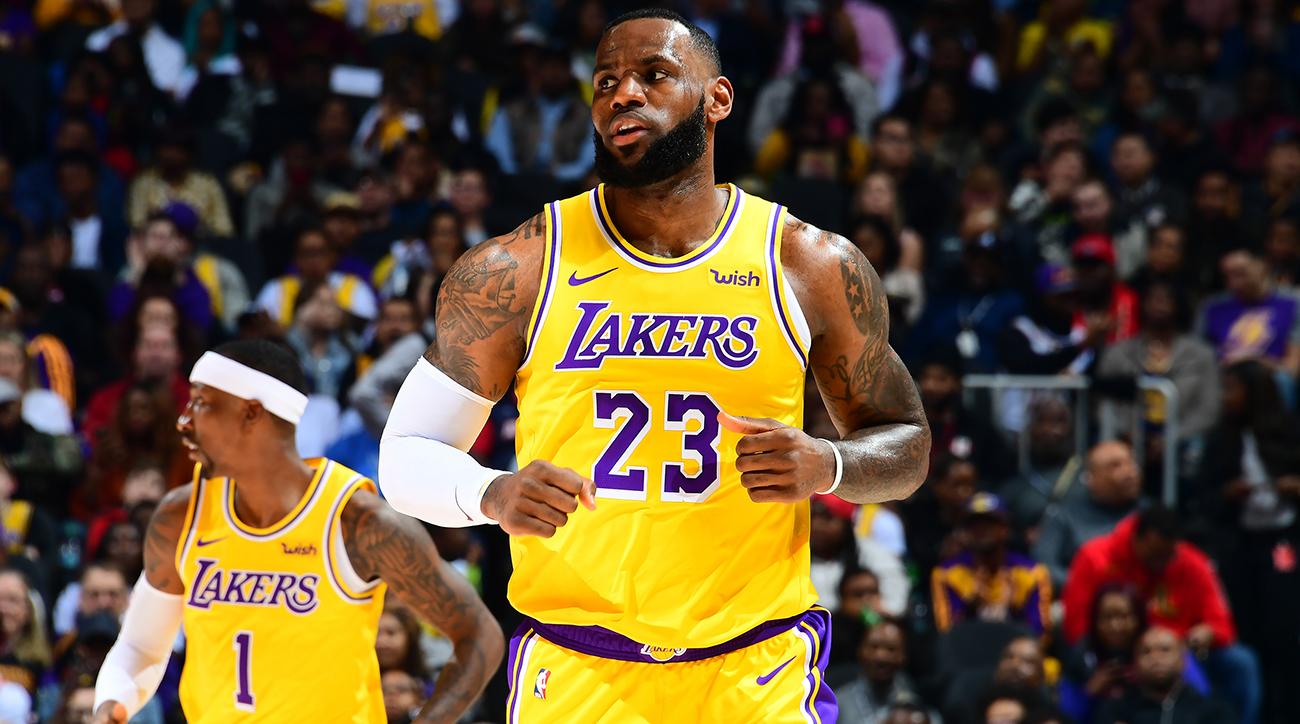 “I don’t want to get into a feud with Daryl Morey, but I believe he wasn’t educated on the situation at hand, and he spoke. And so many people could have been harmed not only financially, physically, emotionally, spiritually,” said James before the Lakers’ preseason game against the Warriors.

Lebron James went further, adding that he believed Morey was “misinformed” on the situation.

“I believe he was either misinformed or not really educated on the situation, and if he was, then so be it. I have no idea, but that is just my belief. Because when you say things or do things, if you are doing it and you know the people that can be affected by it and the families and individuals and everyone that can be affected by it, sometimes things can be changed as well. And also social media is not always the proper way to go about things as well, but that’s just my belief,” said James.

Lebron James then took to Twitter afterwards to clarify his comments in two tweets.

“I do not believe there was any consideration for the consequences and ramifications of the tweet. I’m not discussing the substance. Others can talk about that,” said James in his first tweet.

“My team and this league just went through a difficult week. I think people need to understand what a tweet or statement can do to others. And I believe nobody stopped and considered what would happen. Could have waited a week to send it,” he added.