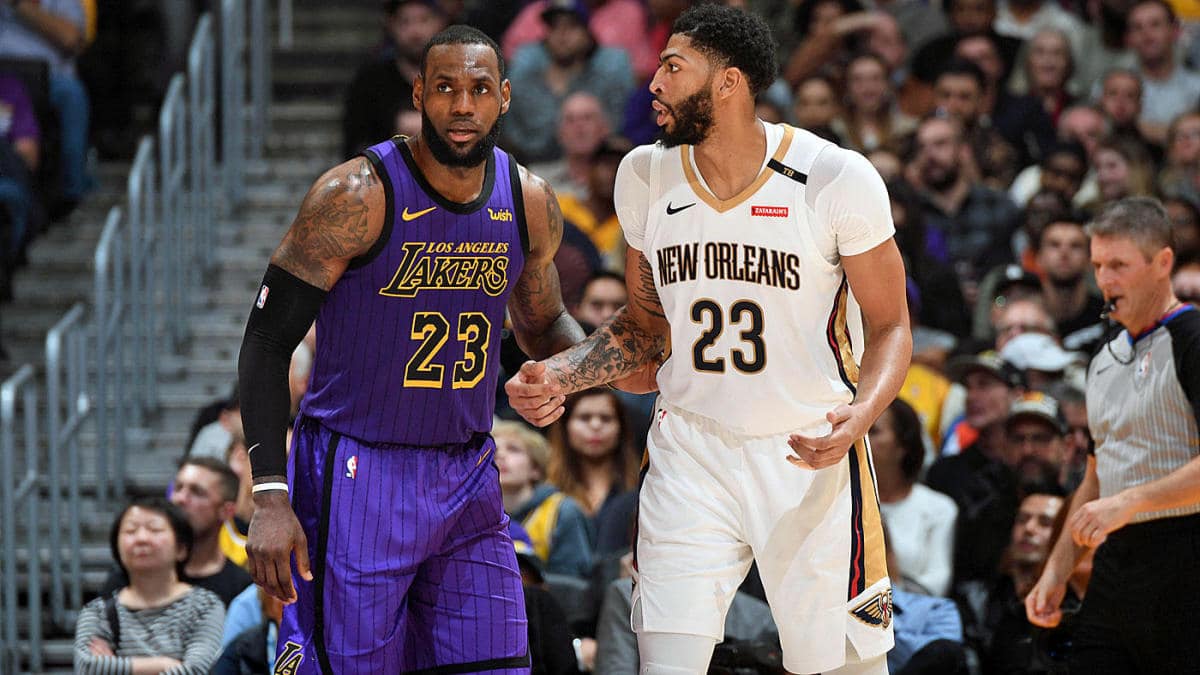 After requesting for a trade back in January, Anthony Davis is suiting up for the Los Angeles Lakers.

According to ESPN’s Adrian Wojnarowski, the Lakers and New Orleans Pelicans have reached a deal for star big. The Lakers sent Lonzo Ball, Brandon Ingram, Josh Hart and three first-round picks from the upcoming NBA Draft.

One of those first-round picks is the no. 4 overall pick later this month.

The Pelicans have agreed to a deal to trade Anthony Davis to the Lakers for Lonzo Ball, Brandon Ingram, Josh Hart, and three first-round picks – including the No. 4 overall in 2019 Draft, league sources tell ESPN.