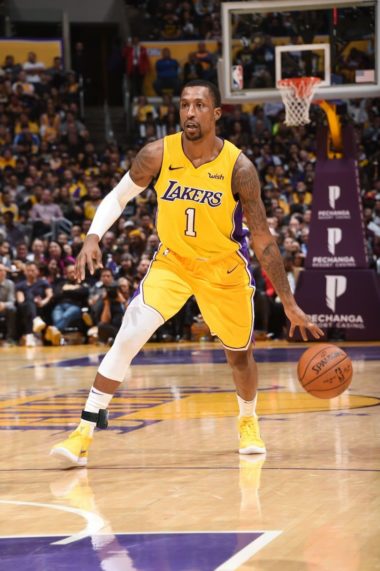 KCP played for the Lakers while serving a jail sentence in 2017.

If there was a dream jail sentence, Kentavious Caldwell-Pope probably lived it.

It all started on March 29, 2017 when KCP was arrested for driving under the influence in Michigan while he was still playing for the Detroit Pistons. He later decided to plead guilty on misdemeanor charge of allowing someone under the influence to drive his vehicle.