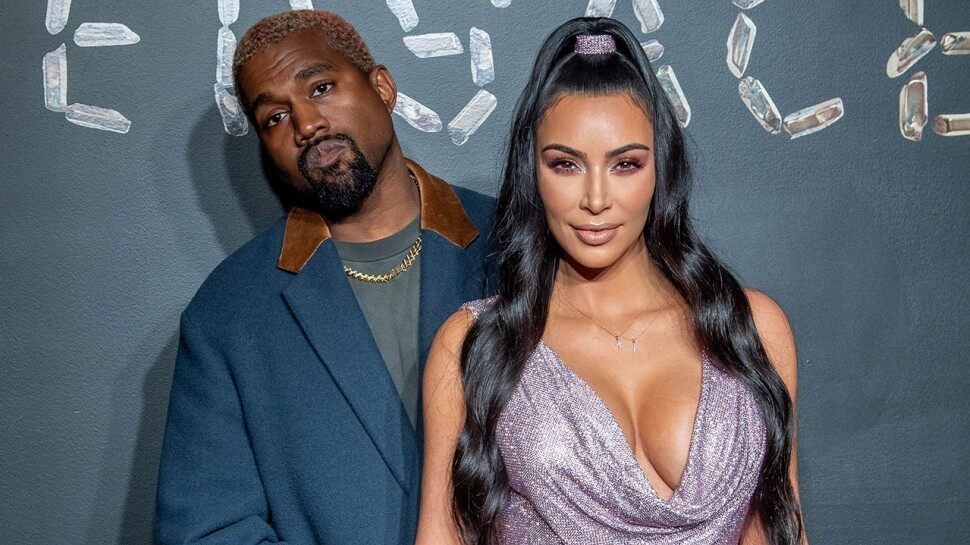 Kanye West’s potential new album, YANDHI, which has remained under wraps since West ended his frenetic Twitter habit in 2018, was revealed by wife Kim Kardashian as she tweeted a photo of what appears to be YANDHI‘s potential tracklist, along with a possible release day.

The song titles, written on a notepad next to an open Bible, reflect the spiritual attitude that informs West’s Sunday Service sessions, with names like “Jesus Is King,” “Baptized,” “God Is,” and “Through The Valley.”

Everyone will have to wait and see if West’s new project will actually see the light of day on September 27, or if another delay is in order.