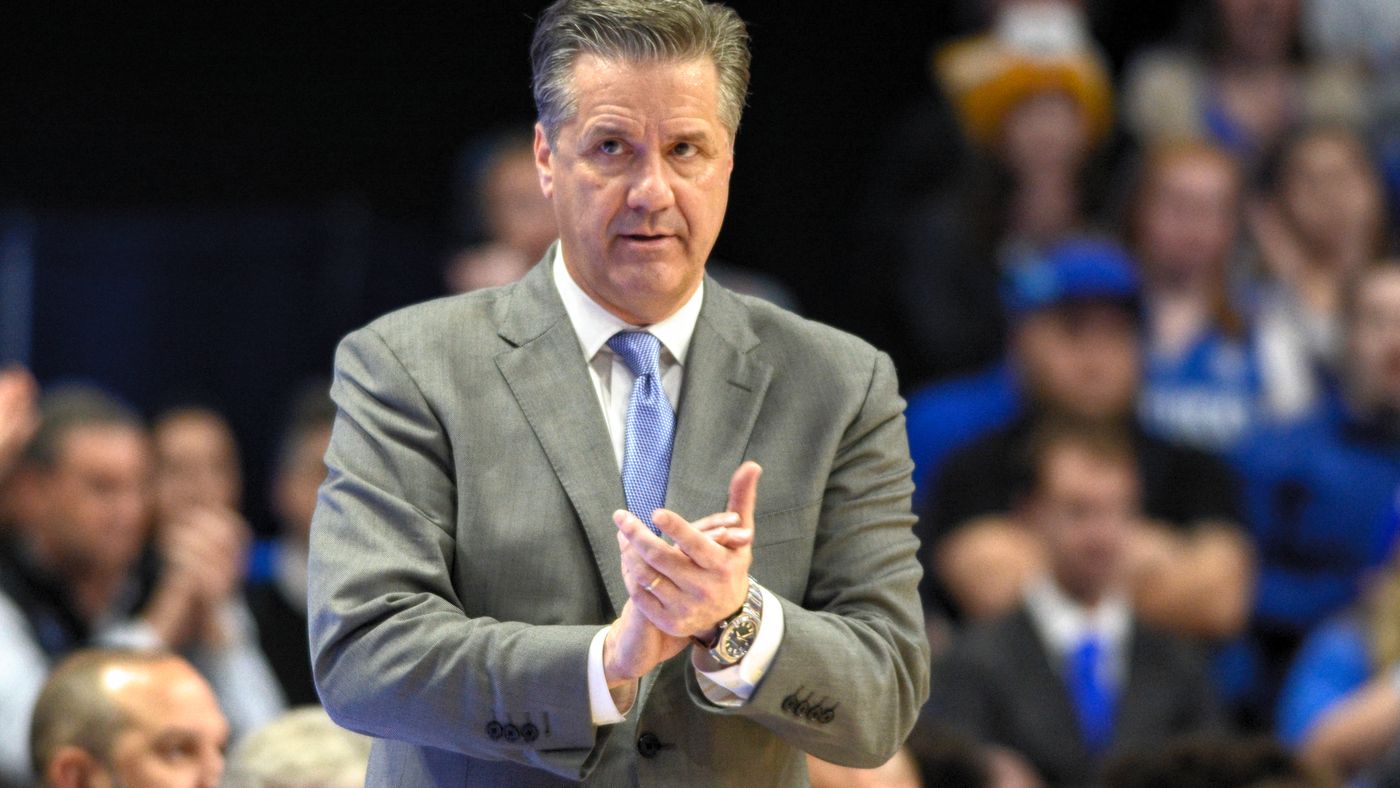 Kentucky head coach John Calipari, the highest paid coach in college basketball, is reportedly considering an offer from UCLA. The job was made available in December, when the Bruins decided to part ways with Steve Alford.

‘According to various sources, the Hall of Fame coach is showing what some have described as “serious interest” in coming to Westwood.

It’s known that Calipari has always liked the UCLA job, loving Los Angeles and the lifestyle.’

However, Calipari shot down the report on Wednesday night, when he tweeted this out.

Before I go to bed, let me just say this: I’m coaching at the Univ. of Kentucky. In my opinion, there is no better job in the world to coach basketball. My plan and my desire is to retire at Kentucky. I think the university feels the same as I do and we’ve talked openly about it.

Calipari is a three-time Naismith College Coach of the Year, and he’s led the Wildcats to four Final Four appearances, including a National Championship win in 2012.