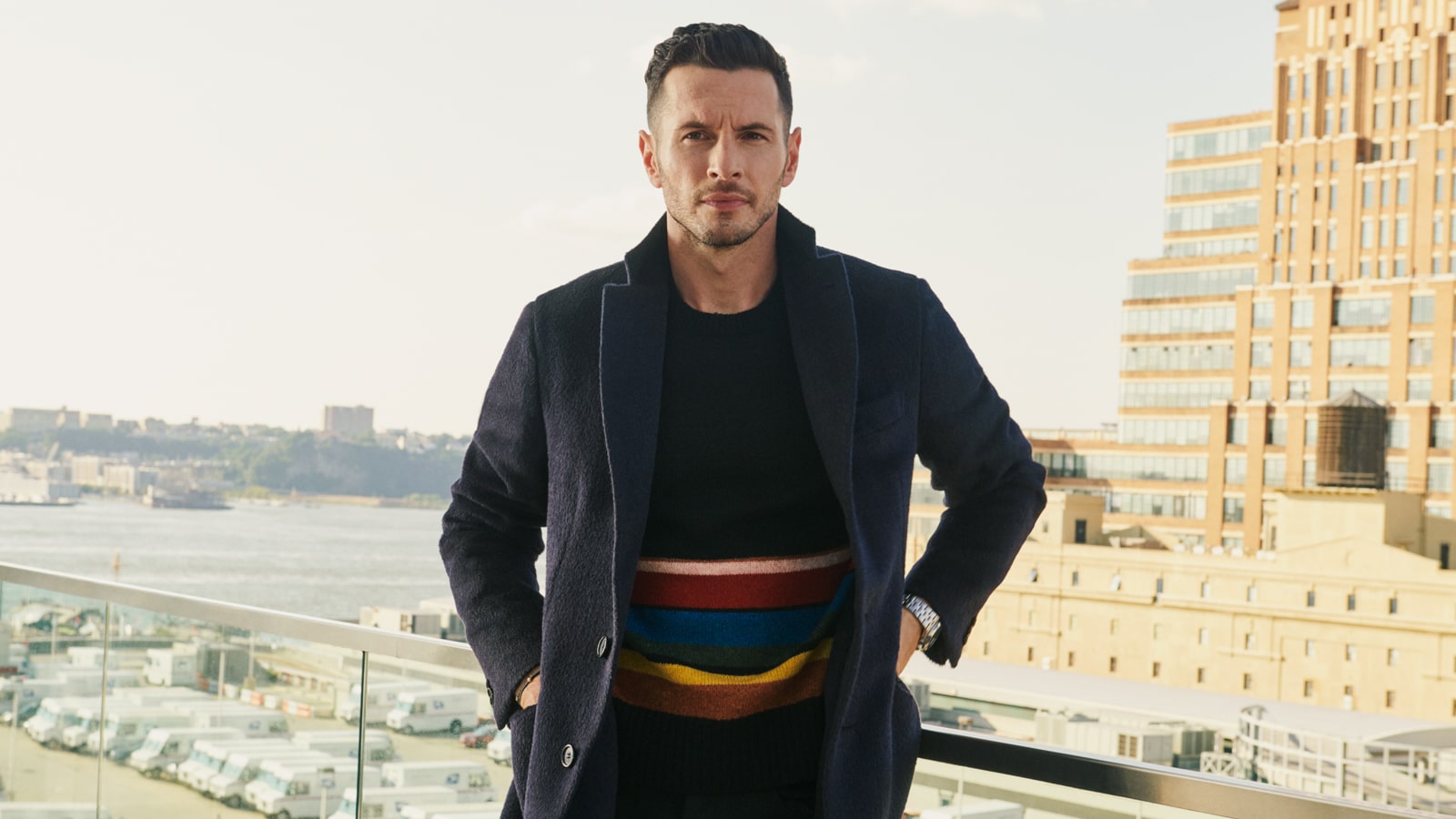 In the same month, Redick did another interview with Bleacher Report’s Tom Haberstroh and spoke on how social media feels like it is becoming second nature to the world.

“It’s not even conscious. I hate to admit it, but anytime you’re at a stoplight and your phone is within reach? You pick it up. It’s become instinctual. Even if you put the phone down and walk out of the room, you’re always aware of where it is. It’s become an extension of you. That’s f–ing scary.”

The interview with Haberstroh was during the time Redick played with the Philadelphia 76ers. Haberstroh provided clarification from Redick that his comments were not directed towards his teammates, and even said at the time, Redick admitted that was not the most social media-obsessed locker room he had ever been a part of.