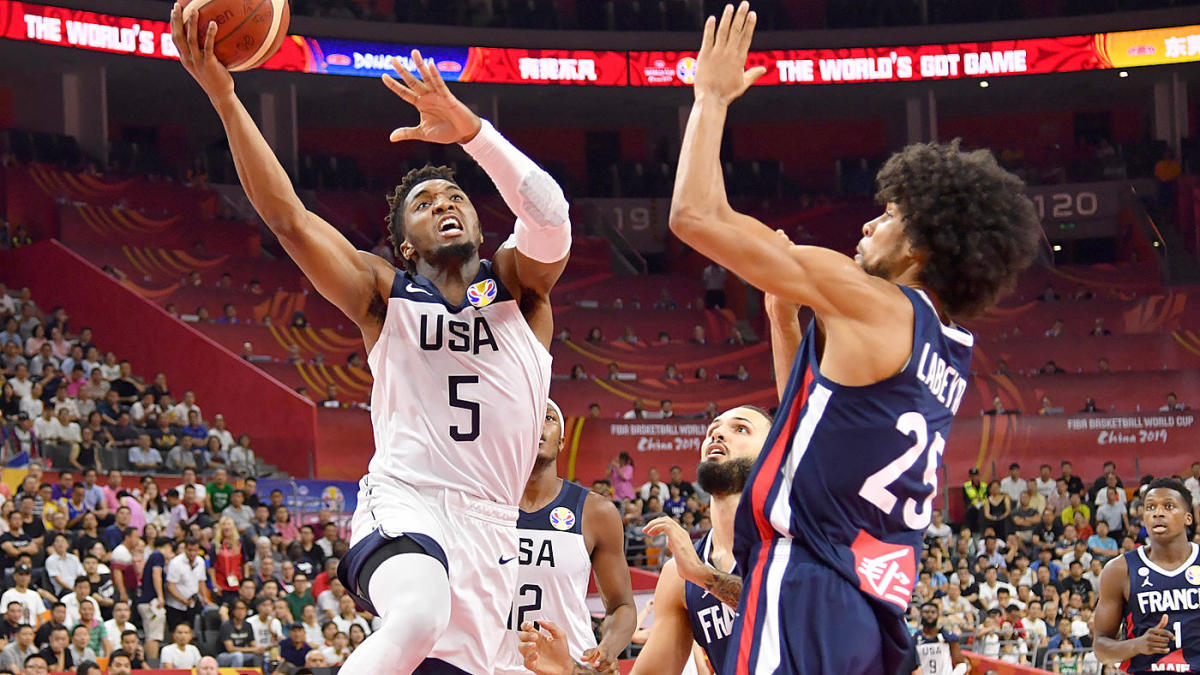 USA had more than 50 players who were part of the World Cup plan. They only cut two after the first week of training camp with the other three dozen dropping out on their own.

“We’re going to let the dust settle, let things depress a little bit,” Jerry Colangelo said. “Obviously I’m always thinking ahead, which means what’s going to take place, and it’s going to happen fast and soon because we just have to get our act together for the Olympics.”

Team USA will go back to the drawing board ahead of the Olympics in Tokyo next summer.

“Going forward for USA Basketball, we’re going to need the cooperation of teams, agents and then there has to be communication with players one-on-one to solidify those commitments,” Colangelo said. “I am going to be anxious to see how many players reach out early to indicate that they wish and want and desire to play.

“But I’ll make this statement: It’s as much about maybe who we don’t want as much as who we want.”

Who is to blame for USA’s performance?