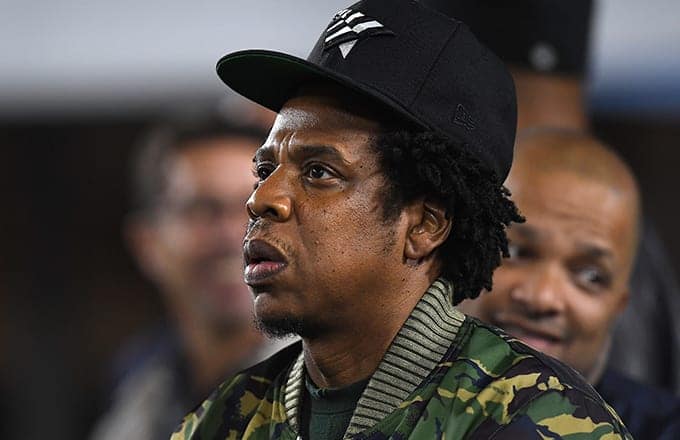 Jay-Z and his sports management company Roc Nation Sports are being sued by former featherweight boxer and Roc Nation client Daniel “Twitch” Franco, who says that reckless scheduling and inadequate post-fight medical procedures led to catastrophic, career-ending head and brain injuries over the course of three fights scheduled over just 79 days in 2017.

Franco signed with Roc Nation Sports in 2015, and won five fights for the promotion, between June 2015 and November 2016. On March 23, 2017, Franco fought Christopher Martin in Los Angeles, in what the Los Angeles Times described as “a tuneup” for Franco, presumably ahead of more prominent and lucrative fights.

According to Al Franco, Daniel’s father and trainer, Daniel had the flu ahead of the bout and had been “out of the gym for three weeks,” and as a result wanted to cancel or postpone the fight. The lawsuit says Roc Nation pressured Franco into keeping the fight, and instead of tuning up against a cupcake, Franco lost by TKO in the third round.

Just seven weeks after the knockout loss, Franco was back in the ring, in Mexico, reportedly at the urging of a Roc Nation Sports matchmaker, who wanted him to “keep busy.”

On June 10 in Las Vegas, Franco fought Jose Haro, in which he got knocked out in the sixth round. Franco was rushed to the hospital for emergency brain surgery. Doctors reportedly discovered “two skull fractures and a separate brain bleed that the surgeon said likely occurred in fights before the loss to Haro.” Doctors removed a section of Franco’s skull and he spent two weeks in a coma. Now Franco is required to wear a protective helmet, and his speech is slow and slurred; a doctor reportedly told him he’d “have a very hard time” returning to school to complete his education, “due to memory deficiencies caused by the injury.”

Franco claims Roc Nation pushed him into an unsafe fight with Martin, and accuses them of negligence for failing in their duty to clear him medically for another fight so soon after the knockout. According to The Blast, Franco says Roc Nation initially offered to help with medical bills, but soon cut off communication. The Times report says Al Franco begged two Roc Nation executives to at least help promote a crowdfunding campaign to pay for Daniel’s medical bills, but was rebuffed. Franco is reportedly seeking unspecified damages in his lawsuit, which names all of Jay-Z, Roc Nation Sports, and Live Nation.