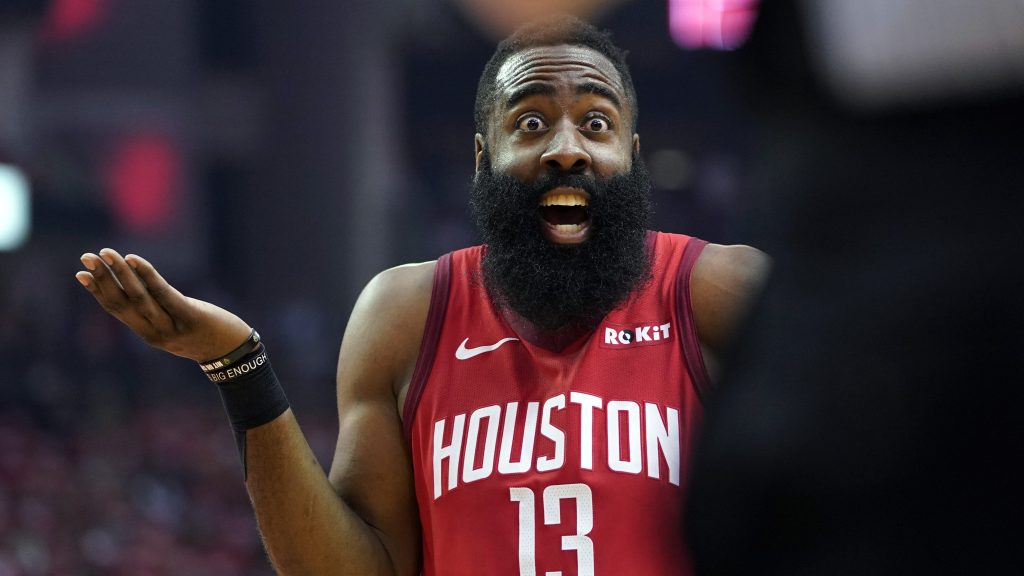 James Harden’s struggles against the Miami Heat were troubling, but unsurprising according to a reddit user.

A reddit user named AngryCentrist made a legendary discovery, purely based on facts. AngryCentrist is a statistician, and his numbers don’t lie. James Harden performs worse in cities with premier strip clubs.

Darrell Rovell tweeted the graph created by AngryCentrist that illustrates the pattern: