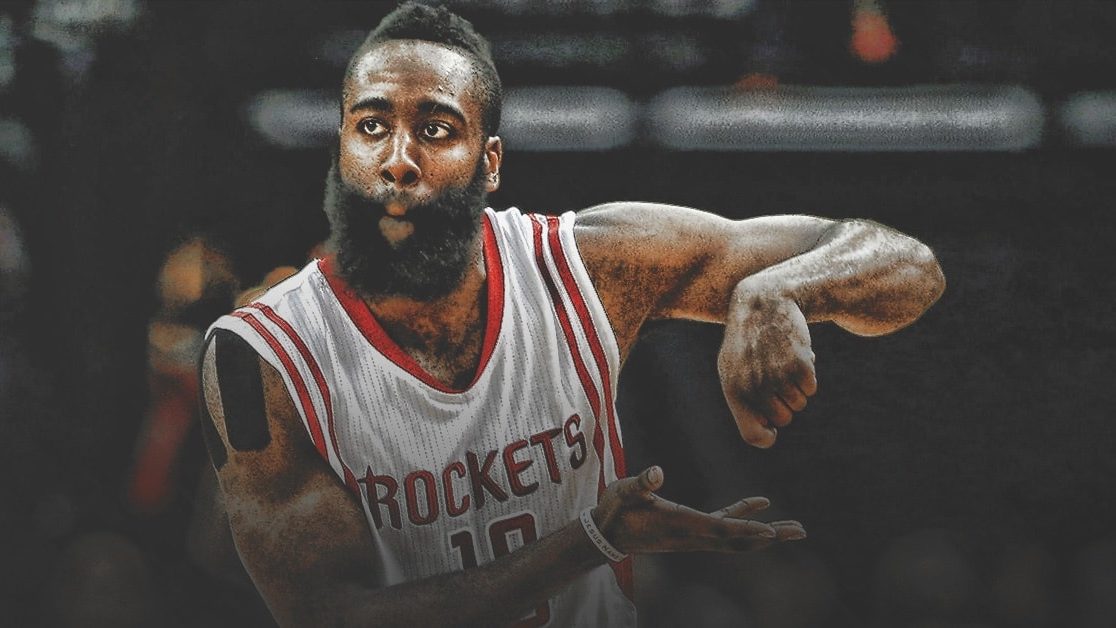 Houston Rockets superstar guard James Harden turned 30 years old Monday yes the big 3-0. Now entering his eighth year in Houston, James Harden has earned NBA All-Star honors in all seven of his seasons with the Houston Rockets. He’s been named to the All-NBA First Team in five of those years and also becoming MVP during the 2017-2018 season.

Lets take a look at James Harden’s best plays from the 2018 season.

Arguably the second-greatest Houston Rockets player of all time, so happy birthday to the bearded one himself, James Harden.

Over the offseason, the Houston Rockets superstar has worked to add a one-legged, step-back 3-pointer to his game in order to continue to keep defenses on their toes.

“You know how Mike [Jordan] has his fadeaway and Dirk [Nowitzki] has his one-leg and [Kareem Abdul-Jabbar] had the sky hook. I want my step-back to be one of those moves that last forever,” Harden said. “So when I travel around the world and I see little kids that [say], ‘Hey James, I got a step-back!’ — I love to see that.

“It’s me being a creator and me being an innovator and paving the way in basketball in my own way, doing it how I want to do it, and that’s what it’s all about. As a little kid playing in these parks, that’s what I imagined. That’s what I dreamed of. Now it’s coming to reality, so it’s pretty cool.”

Will this move become as deadly as James Harden’s stepback?