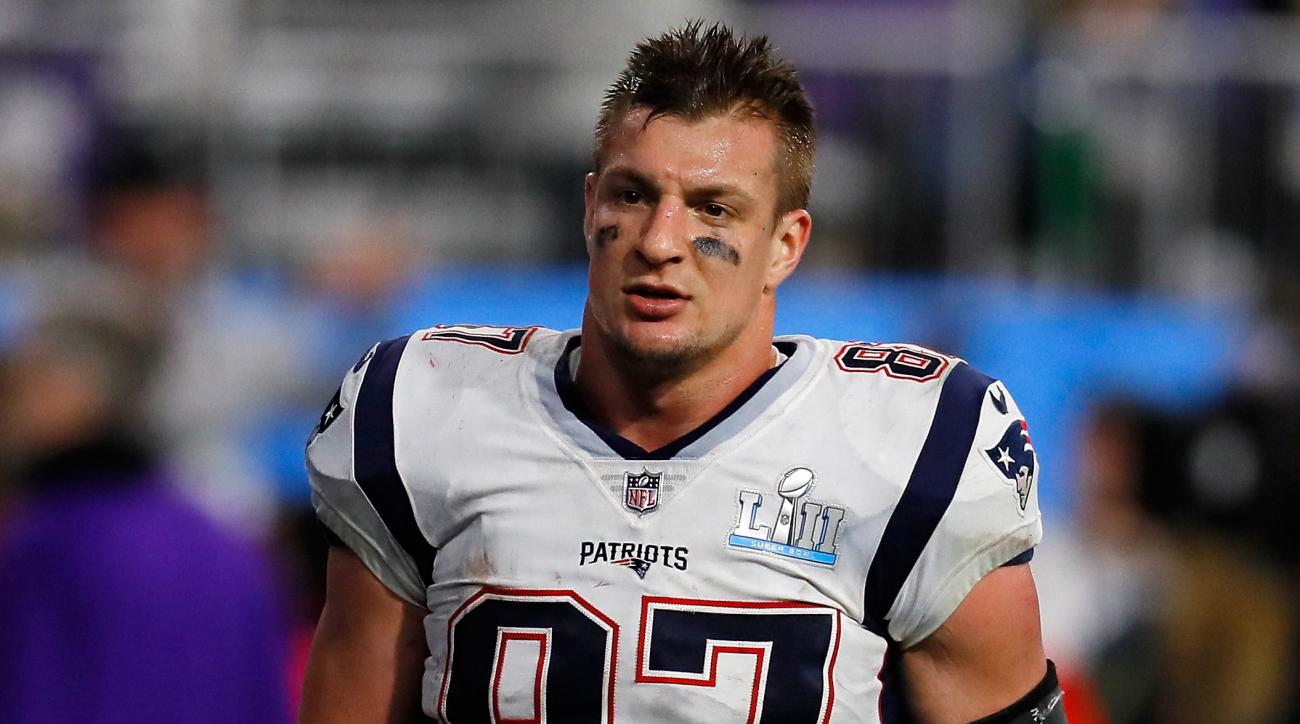 Whether you hate the Patriots or not, few fans have hate for Rob Gronkowski, who has been nothing less than a man child for years.

As a retired player now, Gronk decided to leave his mark for the Patriots, literally, by using the Super Bowl 53 trophy as a baseball bat at a Red Sox game while his teammates threw out the first pitch.

.@RobGronkowski left a mark on this organization.

And on the sixth Lombardi. pic.twitter.com/t5IVTyCXcA

Gronk is probably the only player in the league who could get away with this. He will surely be missed.