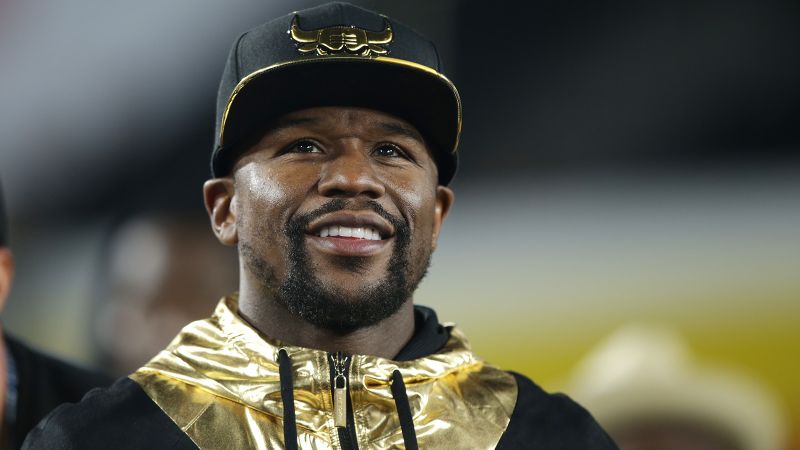 Floyd Mayweather Jr. is planning something big with Rizin.

During an emergency press conference held in Tokyo on April 9, the former champion announced a major boxing and MMA event to be held in Japan this 2019. Mayweather claimed that his exhibition match against Tenshin Nasukawa during New Year’s Eve helped him see the potential Japan has to offer the fight world, and that he plans to help enrich Japan’s fight culture to meet Las Vegas standards.

According to sources, Mayweather is still considering his participation in an exhibition match during the said event. No candidates for an opponent have been confirmed but former WBA world middleweight champion Ryota Murata is rumored to be a frontrunner.

This also comes after Manny Pacquiao announced that he was signing with Rizin, which means there could be a possible rematch between him and Floyd.