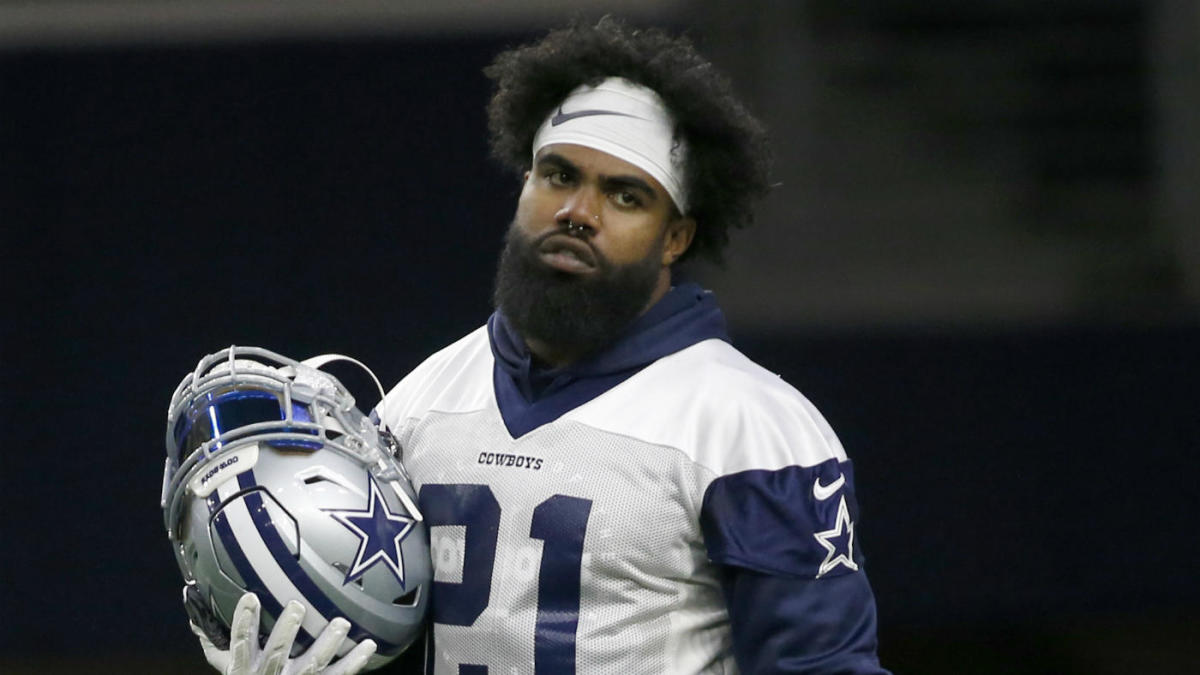 Ezekiel Elliott is currently absent from training camp, as he is seeking a new contract from the Dallas Cowboys. The star running back is hoping to be paid like the best at his position (Todd Gurley recently got a 4-year, $57.5 million deal to be the highest paid back in the league) and is holding out until the Cowboys meet those demands.

According to ESPN, Elliott’s representatives have let the Cowboys know that if a new contract isn’t given to him, he will sit out the entire season, as Le’Veon Bell did a year ago in Pittsburgh.

Representatives for running back Ezekiel Elliott have told the Dallas Cowboys that he will not play in the 2019 season without a new contract, a source close to the situation told ESPN’s Josina Anderson on Tuesday.

The source added that at this time, it is not likely that Elliott’s holdout continues into the regular season, based on the belief that Cowboys owner Jerry Jones wants to get a new deal done with the running back before Week 1.

Elliott rushed for 1,434 yards a season ago on 304 carries, leading the league in yards by over 100, and making it the second time in his three-year career he’s led the league in rushing.