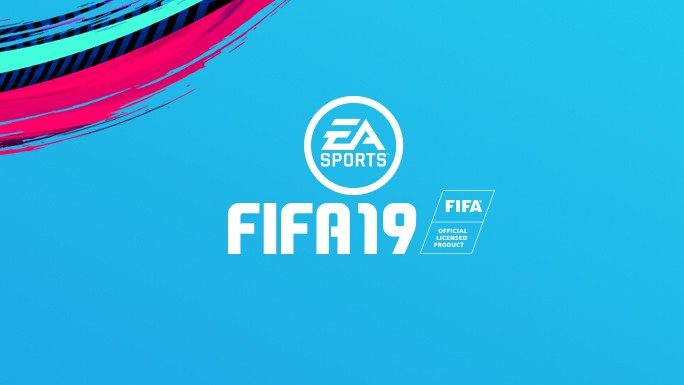 EA Sports announced Fut 19 on Thursday, an Esports competition to see who the best competitive FIFAplayer is in the world.

The league is a partnership between Turner, which has broadcasted more Esports in recent months, and EA Sports, which makes FIFA 19. The two will put on the ELEAGUE FUT Champions Cup in February, where 64 FIFA players will compete for a $100,000 purse. The tournament will be broadcast on the ELEAGUE Twitch channel, the finals of which will take place at the ELEAGUE Arena inside Turner’s studios in Atlanta.

With the agreement, ELEAGUE is the first North American partner to host a EA Sports FIFA 19 Global Series FUT Champions Cup and starts the “Road to the 2019 FIFA eWorld Cup.”

“FIFA is one of the most popular, critically-acclaimed video games on a global scale and we’re thrilled to align with them in this exciting partnership,” Craig Barry, chief content officer at Turner Sports said in a statement.