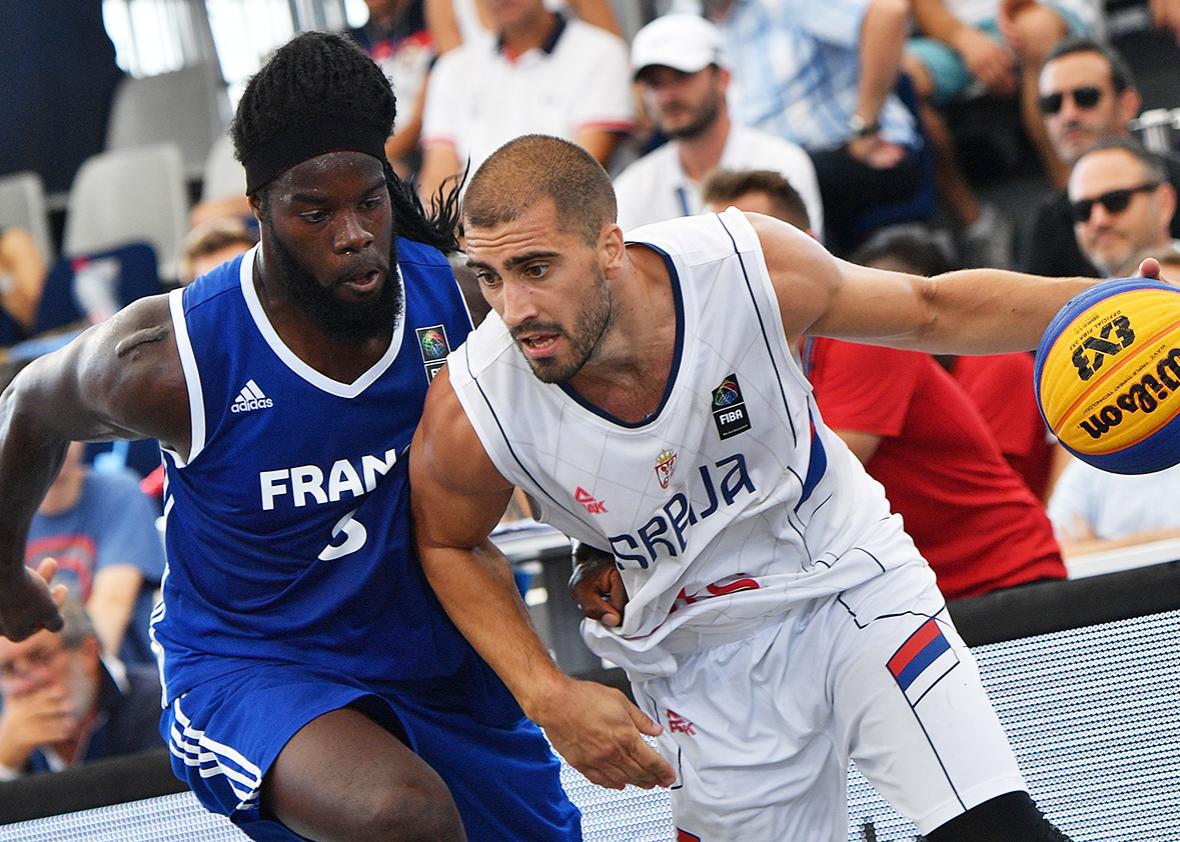 The Big3 took a big hit this week, as Dusan Bulut, the world’s no. 1 3-on-3 player, according to FIBA rankings, will not be able to suit up for the league this summer.

The guard who known to many as “Serbian Jordan” was allegedly threatened by FIFA that he would be banned from participating in the 2020 Olympics, as 3-on-3 basketball will debut in next year’s games.

Via an anonymous source with information regarding the situation:

“FIBA 3×3 has threatened to discipline and sanction Dusan Bulut if he plays in a single BIG3 game. Alex Sanchez, FIBA Managing Director personally told Dusan that he was not permitted to play in BIG3. They are also telling Dusan they will make him ineligible to participate in the Olympics if he plays in the BIG3.”

Bulut was selected in the Big3 draft a couple of months ago by the Ball Hogs to play with the legend Brian Scalabrine & co. It will be shame that American fans will not be able to see him play.

Ice Cube was interviewed this week, and he gave his take on the issue.

“They basically threatened him that if he played in the Big3 that he’d be suspended for 2 years… and miss the Olympics. My thing is, FIBA, what are you scared of?… Is it because We have the best 3 on 3 basketball league in the world?”

“(FIBA) refused to talk to our commissioner… and then we ended up seeing proof that FIBA did threaten him… At the end of the day why would FIBA deprive this guy of this opportunity? You never know- he could make it in the NBA from the Big3. If FIBA is supposed to be the International Association of Basketball, or whatever, why are you stifling basketball? Why are you depriving the fans of competition?”

Ice Cube says they’re talking to their legal representation and exploring their options.

A note from Dušan Bulut (@Dusan.Bulut)