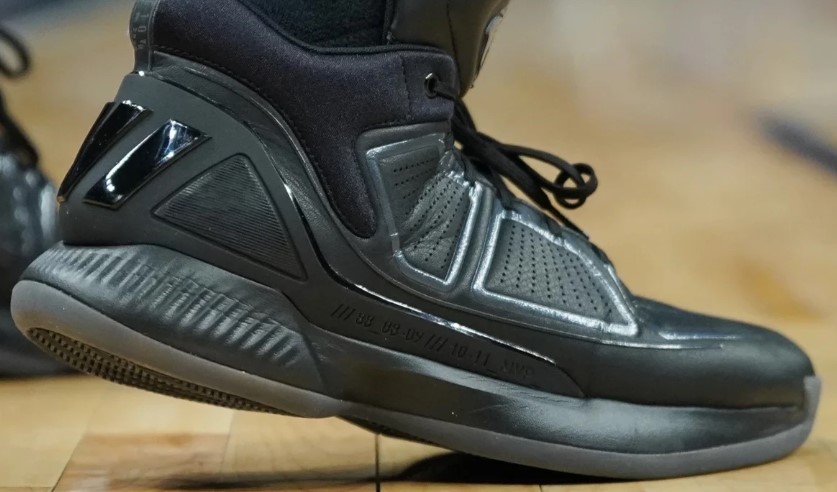 Derrick Rose is having a comeback season for the ages for the Minnesota Timberwolves, so it was only right that the star point guard introduced his 10th adidas signature sneaker.

Clad in all-black, the new D Rose 10 sees a neoprene collar with black uppers made from welded synthetics and leather. Keeping with the D Rose 9, the BOOST cushioning is kept incognito. Further details include a 3D “Three-Stripes” logo at the heel, D Rose branding at the tongue, and significant dates for Rose, including his 2011 MVP award, etched into the midsole.

The shoe is scheduled to release later in 2019.