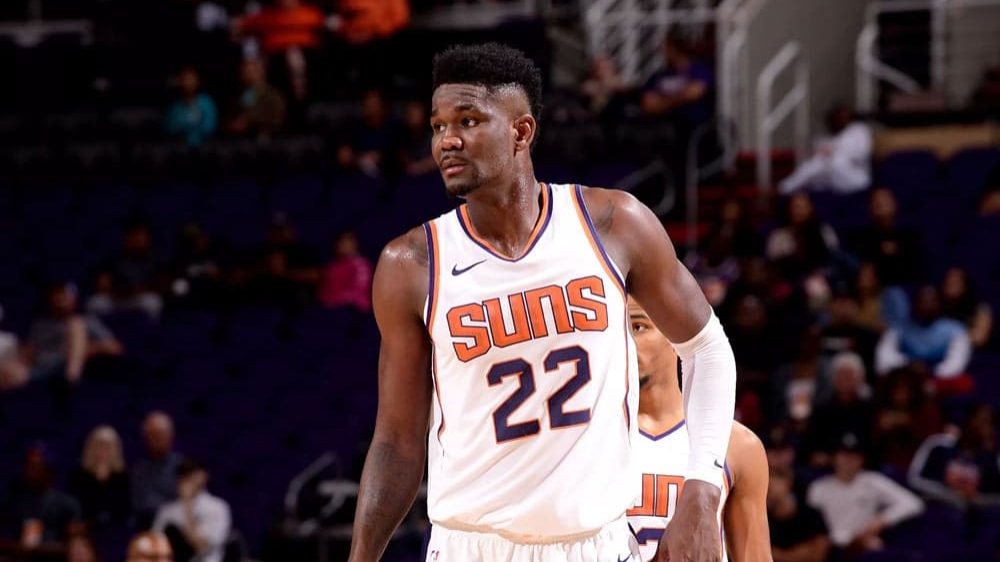 While Hurricane Dorian has now finally moved off of the Bahamas and travels up the east coast of the United States, the devastation it wracked on the islands is disastrous to say the least.

Kings’ guard Buddy Hield has already made a donation to his native land, and now, Suns’ center Deandre Ayton is following in his footsteps. Ayton announced on Instagram that he is pledging $100,000 toward hurricane relief and is planning a donation drive alongside the Phoenix Suns to be held on Sept. 10. Items needed range from heavy-duty work gloves that will be used to haul and clean up debris, first aid kits, water, generators, non-perishable food as well as monetary donations.