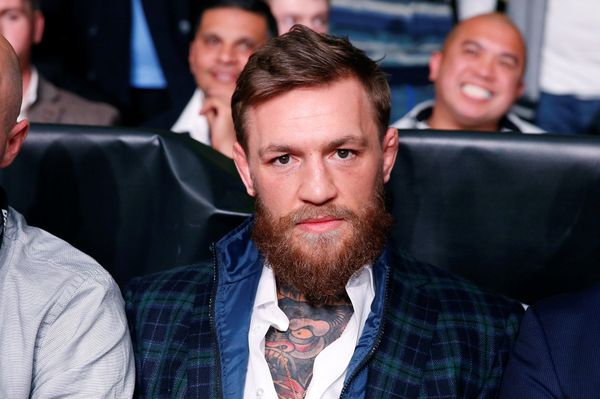 A day after former UFC champion Conor McGregor abruptly announced his retirement from the sport, reports are coming out McGregor is under investigation by Irish police for allegedly sexually assaulting a woman in a Dublin hotel in December, according to the New York Times’s Tariq Panja.

McGregor hasn’t been charged with a crime, though he was arrested and questioned by Irish authorities on Jan. 17.

Shortly after McGregor’s arrest in January, the Irish Times and RTE both reported that someone had been arrested for questioning over a sexual assault that allegedly occurred on Dec. 9 in a Dublin hotel. The Irish Times only identified the alleged perpetrator as a “sportsman”.

The alleged sexual assault occurred at Dublin’s Beacon Hotel, of which the Times reports McGregor is an “occasional guest” of the hotel’s penthouse suite. His most recent visit reportedly came in December, and an anonymous person “familiar with the hotel operations” said McGregor was there the night before the alleged assault. The cops reportedly have collected physical evidence and are reviewing CCTV footage.