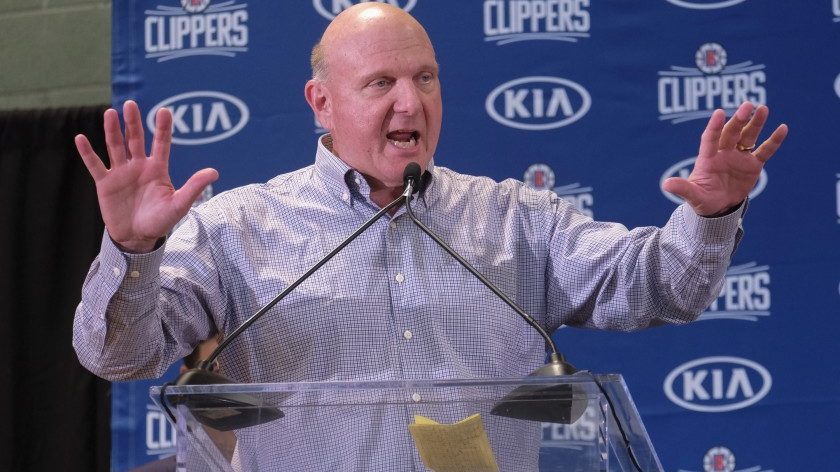 Steve Ballmer made a $100 million investment in Inglewood as an early step in the development of a new arena for the Los Angeles Clippers.

The investment was negotiated alongside Inglewood city officials as part of an agreement that includes a new home for the Clippers.

$80 million of the investment will go towards affordable housing and assistance for first-time home buyers.

Ballmer’s arena proposal includes a “billion-dollar-plus” of privately funded development located on over 26 acres in Inglewood.

Steven Anthony Ballmer is an American businessman and investor who was the chief executive officer of Microsoft from January 13, 2000, to February 4, 2014, and is the current owner of the Los Angeles Clippers of the NBA.