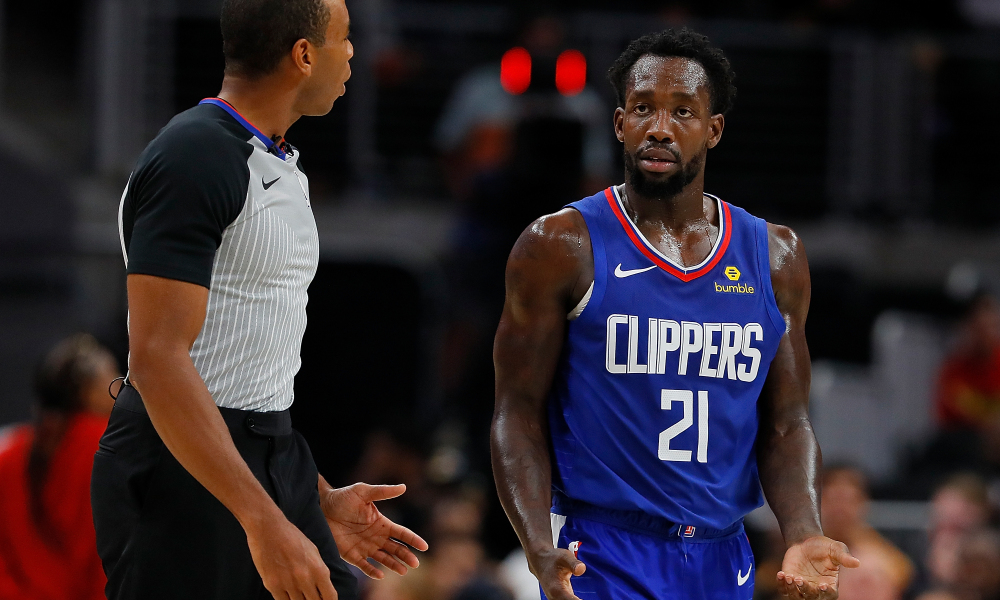 Clippers point guard Patrick Beverley has developed a reputation for being a hard-nosed bulldog, which some teams and fans classify as dirty.

On Sunday, the Clippers were in Dallas to play the Mavericks, and Beverley exchanged some words during the game with a well-known fan who sits in the first row at Mavs games.

Beverley took matters into his own hands, throwing a bounce pass at the fan, who is named Knobler.

So what led to that? Here’s what Knobler said:

This is Don Knobler, the Mavs fan who was the target of the hard bounce pass that got Patrick Beverley tossed. Knobler says he told Beverley earlier in the game, “You’re a dirty player.” After Beverley responded, Knobler said, “Your mother.” pic.twitter.com/KpUK7SswVw

Patrick Beverley said the court side Mavs fan said “Fuck your mother” twice to him. He told the refs and Mavs security about it, but they didn’t intervene. So he felt a line was crossed and that was the appropriate response.