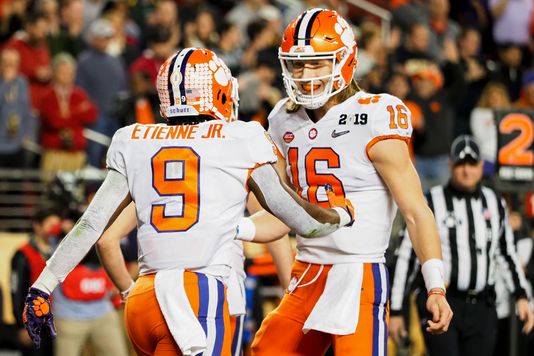 It was undoubtedly an unexpected result, as Clemson rolled past the Tide 44-16 on Monday night to claim the National Championship. This marked the first time since 2004 that Alabama lost a game by more than 16 points.

The Tigers held a 15-point lead at halftime, and early in the third quarter, Alabama faced a fourth-and-six from the Tigers’ 21-yard line. The Tide sent the field goal unit in, only to run a fake that turned out to be disaster. This would result in the next two possessions being turned over on downs, and sealed the game for Clemson.

With two championships in the past three years, Clemson has the talent to repeat next season.

Clemson’s main contributors at the skill positions are all coming back next year (minus Hunter Renfrow).