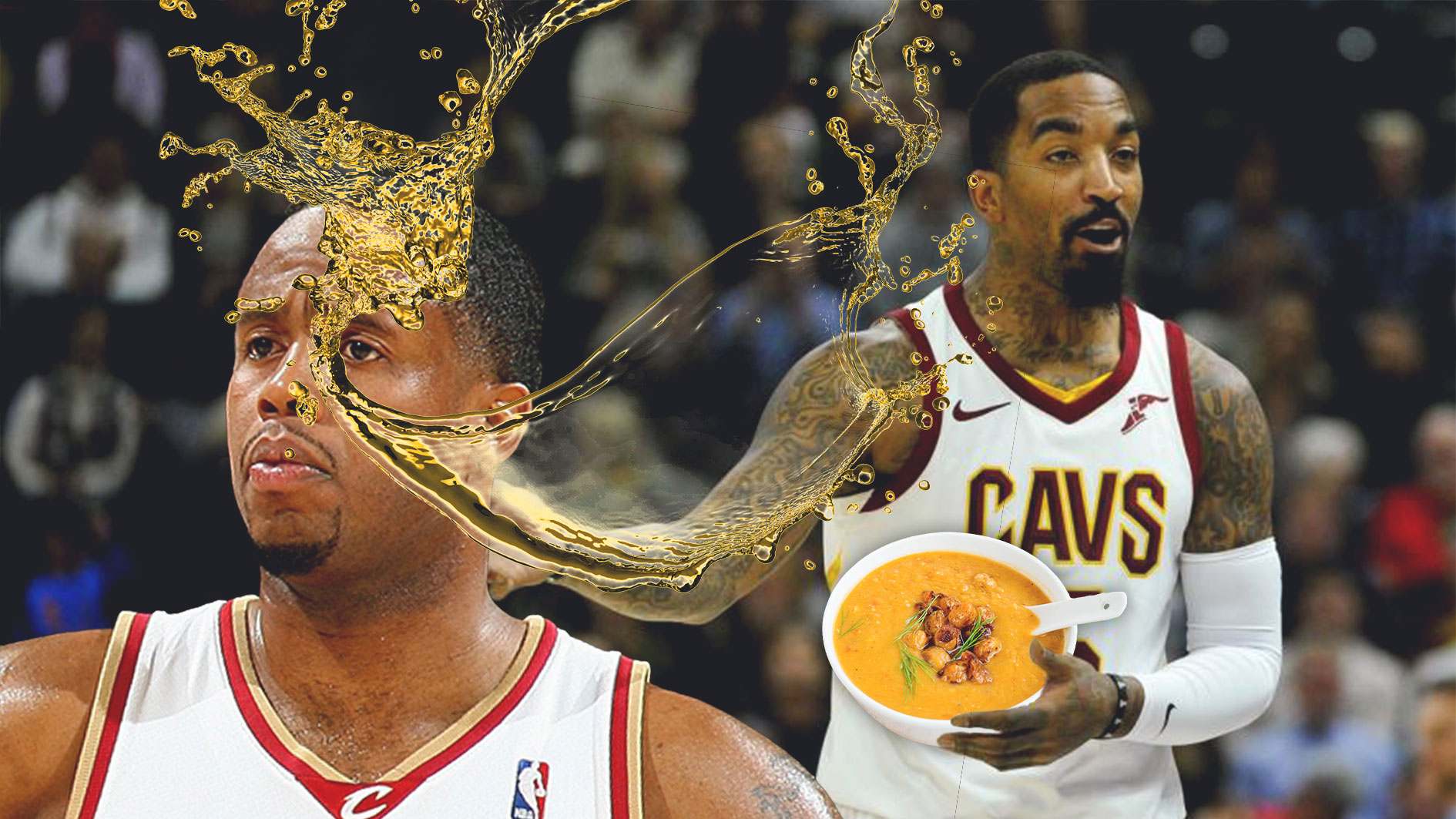 Last season, J.R. Smith was suspended for throwing a bowl of soup at an assistant coach, which turned out to be former Cavs guard Damon Jones. Details of the incident were very unclear at the time.

On Monday, Jones joined ESPN’s Jalen & Jacoby for a sit-down to clear the air on what actually transpired on that fateful day.

We FINALLY get some juicy, soupy details about the J.R. Smith soup-throwing incident thanks to the very classy recipient of said soup, @D19J pic.twitter.com/xKzryDJmGj

Jones confirmed a few widely reported details, including the fact that the soup was chicken tortilla. He also claims that him and J.R. didn’t speak for 3 months after the incident.