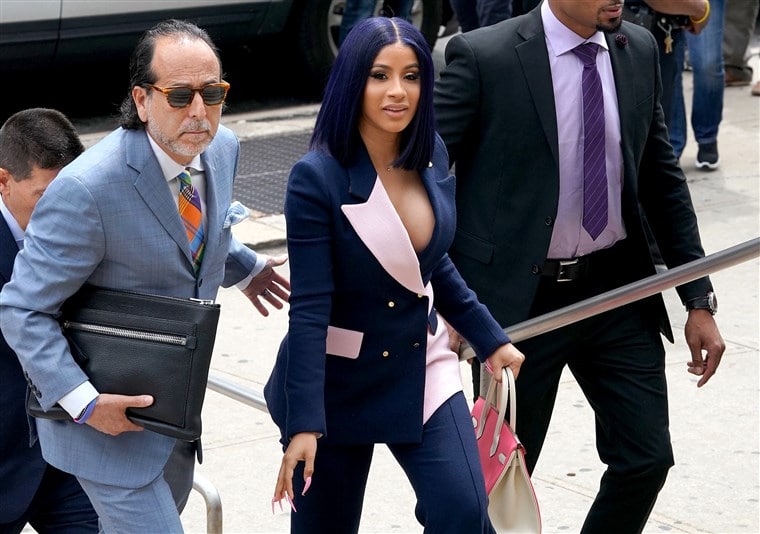 Stemming from a brawl that took place at New York’s Angels Strip Club last year, Cardi B was indicted by a grand jury. On Tuesday, the grammy-winning rapper plead not guilty to the assault charges against her, Reuters reports.

Cardi B was first arrested for the incident in October of 2018 after surrendering to the New York Police Department, subsequently getting charged with two misdemeanor counts of reckless endangerment and one misdemeanor count of assault.

The fight in question went down last August, reportedly growing out of tension between Cardi and two female bartenders (who are also sisters) that worked at Angels Strip Club in Queens last summer. Allegedly, Cardi accused one of the women of sleeping with husband Offset, leading to the altercation and ensuing reports that chairs, bottles, and other bar paraphernalia had been used as weapons.