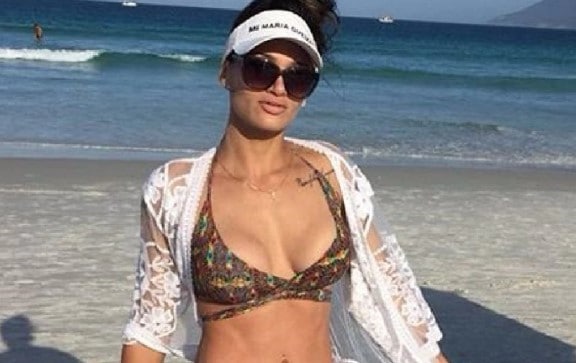 Brazilian MMA fighter Joyce Vieira saw a man who blatantly masturbated to her while she was posing for a swimsuit photoshoot in Rio De Janeiro. The man, identified as 27-year-old Josinei Ferreira, had no shame in his game when he was approached by Vieira, who told him to stop.

According to the Brazilian paper Folha de São Paulo, Vieira saw that the man was “visibly erect, making noises and groaning” when she went up to him.

Vieira told him to stop, to which she says he replied, “Why, you don’t like it? Come here.”

That was when she snapped. “It was very surreal. Generally people who are caught doing this always deny it, ‘No, no, no.’ He didn’t. He continued.” Vieira responded by kicking him. Ferreira punched her back. “But the punch made me even angrier. I wanted to kill him,” Vieira said.

Vieira told Folha it didn’t take long for Ferreira to realize he was overmatched. “When the guy saw that it was going to get real, he started screaming.” When another beachgoer came to Vieira’s aid, Ferreira took off running. 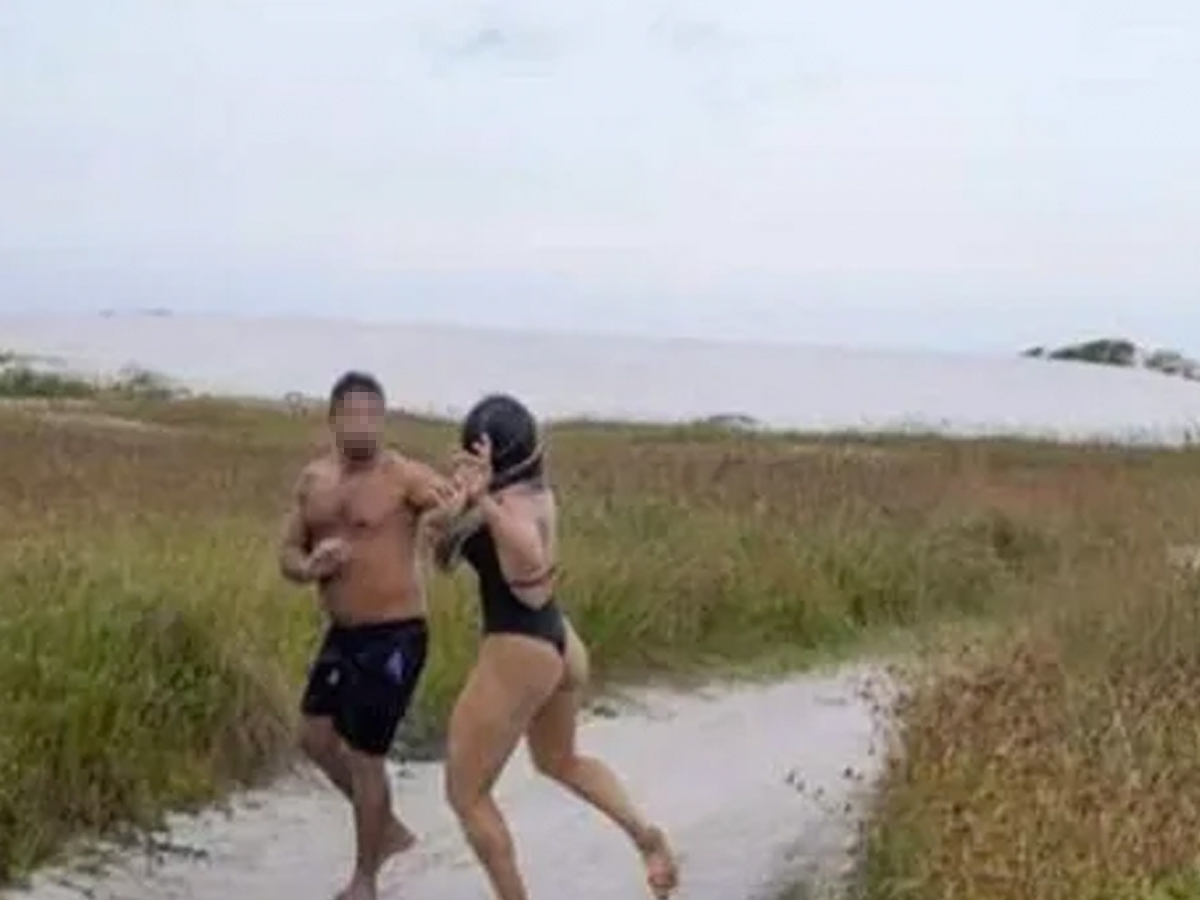 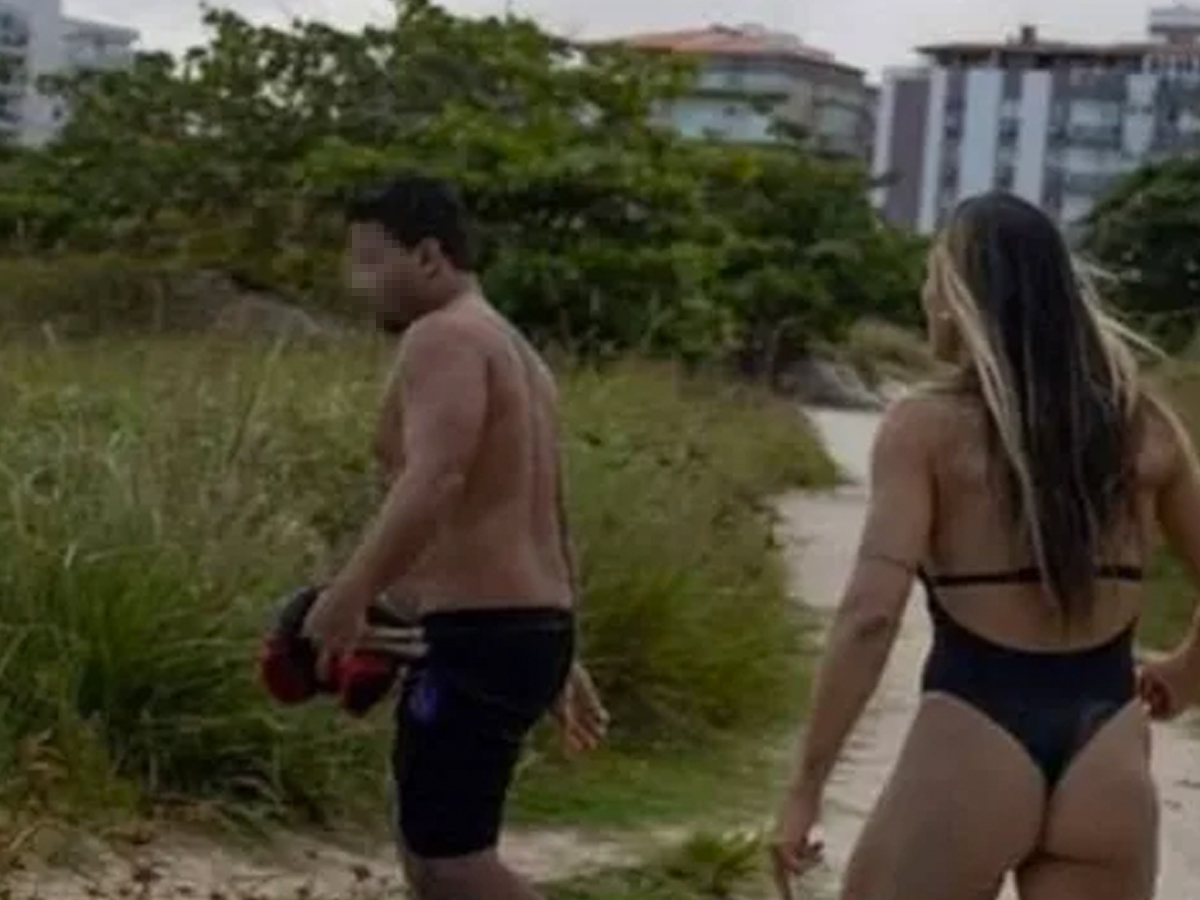