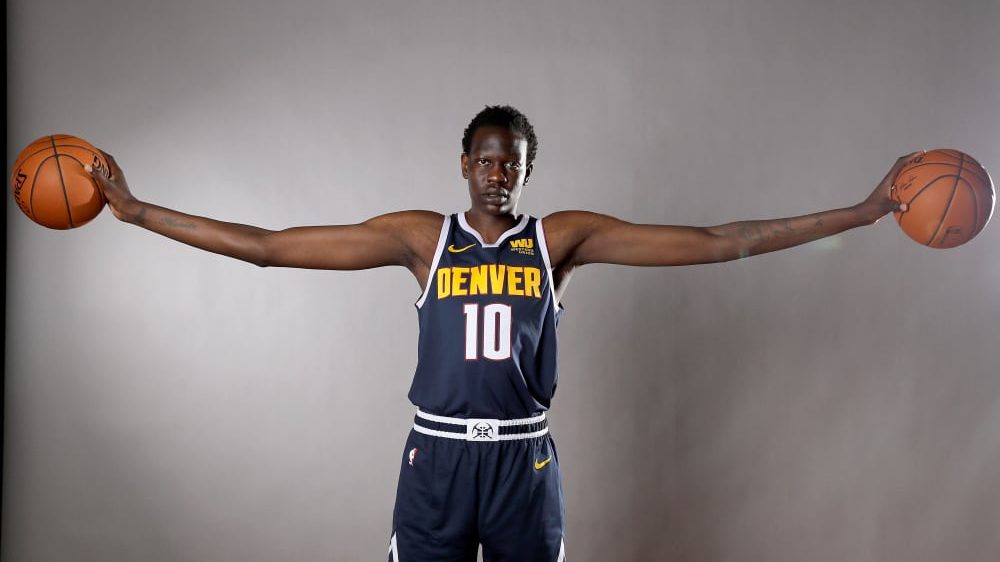 The Nuggets selected Bol with the 44th pick in the 2019 NBA Draft.

Bol Bol is considered one of the best players in the class of 2018, having been rated a consensus five-star recruit and earning McDonald’s All-American honors.