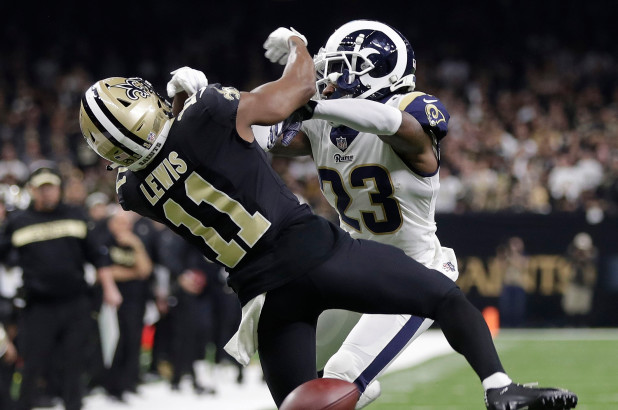 According to NOLA.com, a feature-length comedy is in development that will revolve around the most talked-about officiating decision of the 2019 postseason.

Get The Ref! is reportedly the name in the works from a Hollywood-based company called Prior Military Productions according to a release from the company that spread on Thursday.

‘According to a news release from the West Hollywood-based outfit, “The Hangover” actor Ed Helms is in talks to play the lead role, with Danny DeVito in line to portray “a Cajun sheriff.”

Producers also hope to coax NFL Commissioner Roger Goodell — who was pilloried by fans and the media for his delayed response to the no-call — into making a cameo appearance in the film. They’re also planning to pepper the film with appearances by former and current NFL players.

“It’s all in good humor,” Prior Military Productions President Joanne Busch said in the news release.’

Saints fans will never get over the call.