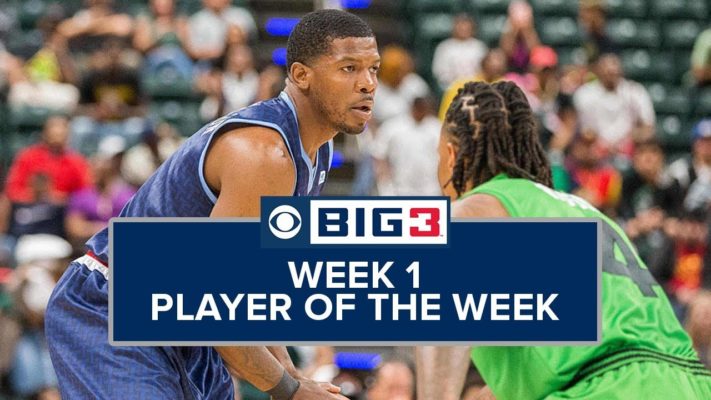 Week 1 was an opener to remember, to say the least.

Practically a whole season worth of drama and highlights came together in just one weekend.

What happened? For those who didn’t catch the Week 1 games, an early altercation broke out between Josh Smith and Royce White that led to both of their ejections, Joe Johnson dropped 27 points with 16 rebounds and the game winner, and Larry Sanders decided to shoot his shot by proposing to his girlfriend, now fiancé, on the court during halftime.