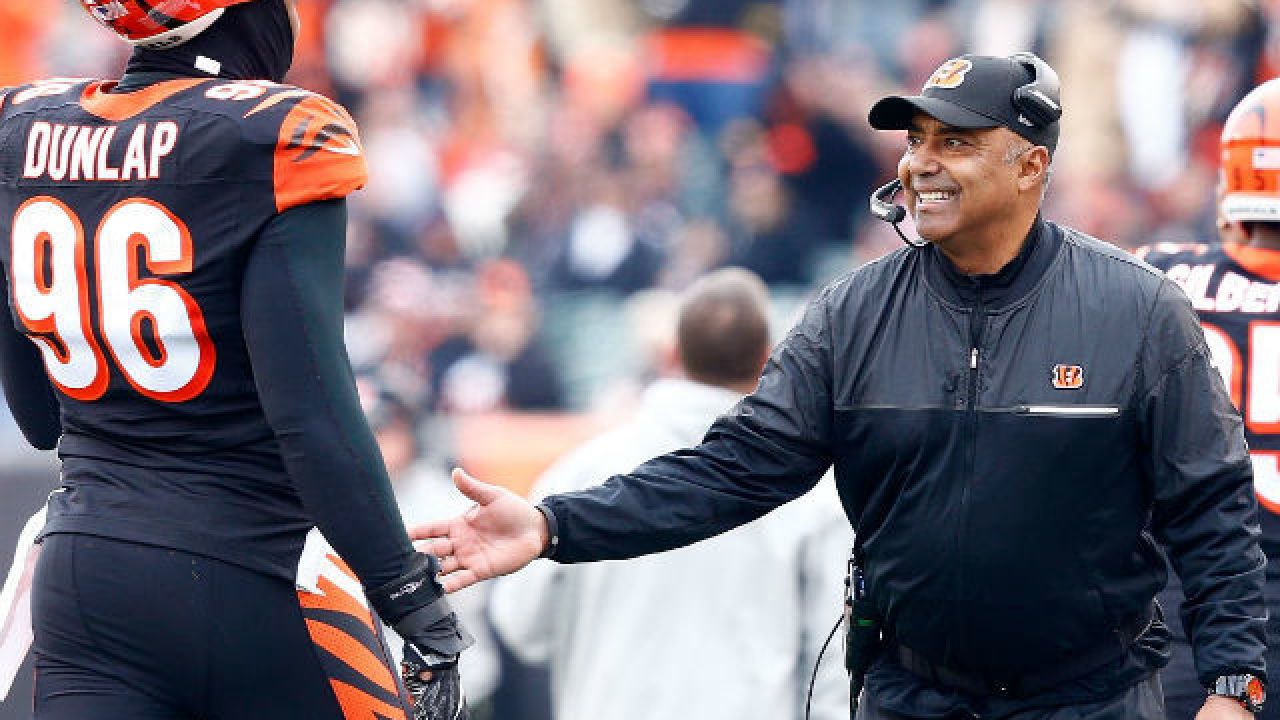 The Cincinnati Bengals announced on Monday morning that they have parted ways with head coach Marvin Lewis after 16 years.

Lewis is the franchise’s all-time winniest coach, with 131 wins, but his 0-7 record in the playoffs and 8-26 record against the Pittsburgh Steelers looms large over his tenure.

Despite all the wins, and seven playoff appearances, Lewis had been rumored to be let go for several seasons because of the lack of success in the postseason.

Marvin Lewis has informed his #Bengals staff he's out as coach, source said. Owner Mike Brown made the decision.

Lewis was the second-most-tenured coach in the league behind the Patriots’ Bill Belichick. New Orleans Saints coach Sean Payton, who was hired in 2006, will now move into that spot.