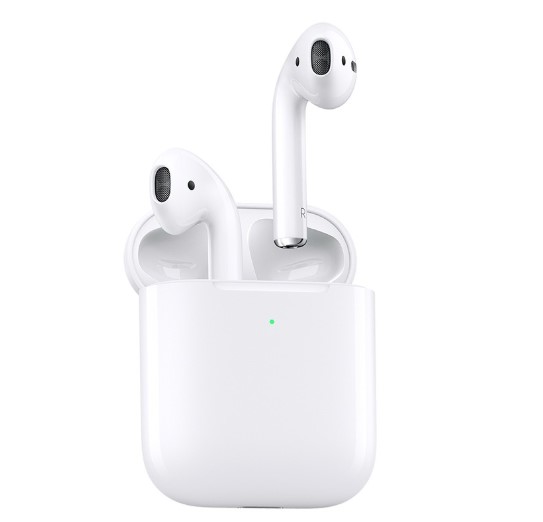 The “Hey Siri” function makes it easier to change songs, make a call, adjust the volume or get directions.

The second generation AirPods also come with two options of charging case, with either the standard case or a new Wireless Charging Case. Both cases hold enough charge for more than 24 hours of total listening time.

The AirPods with a standard charging case are priced at $159, while AirPods with the Wireless Charging Case will retail for $199. The standalone wireless case is set to retail for $79. Orders via the Apple web store are open now, and the second generation AirPods will release in stores next week.