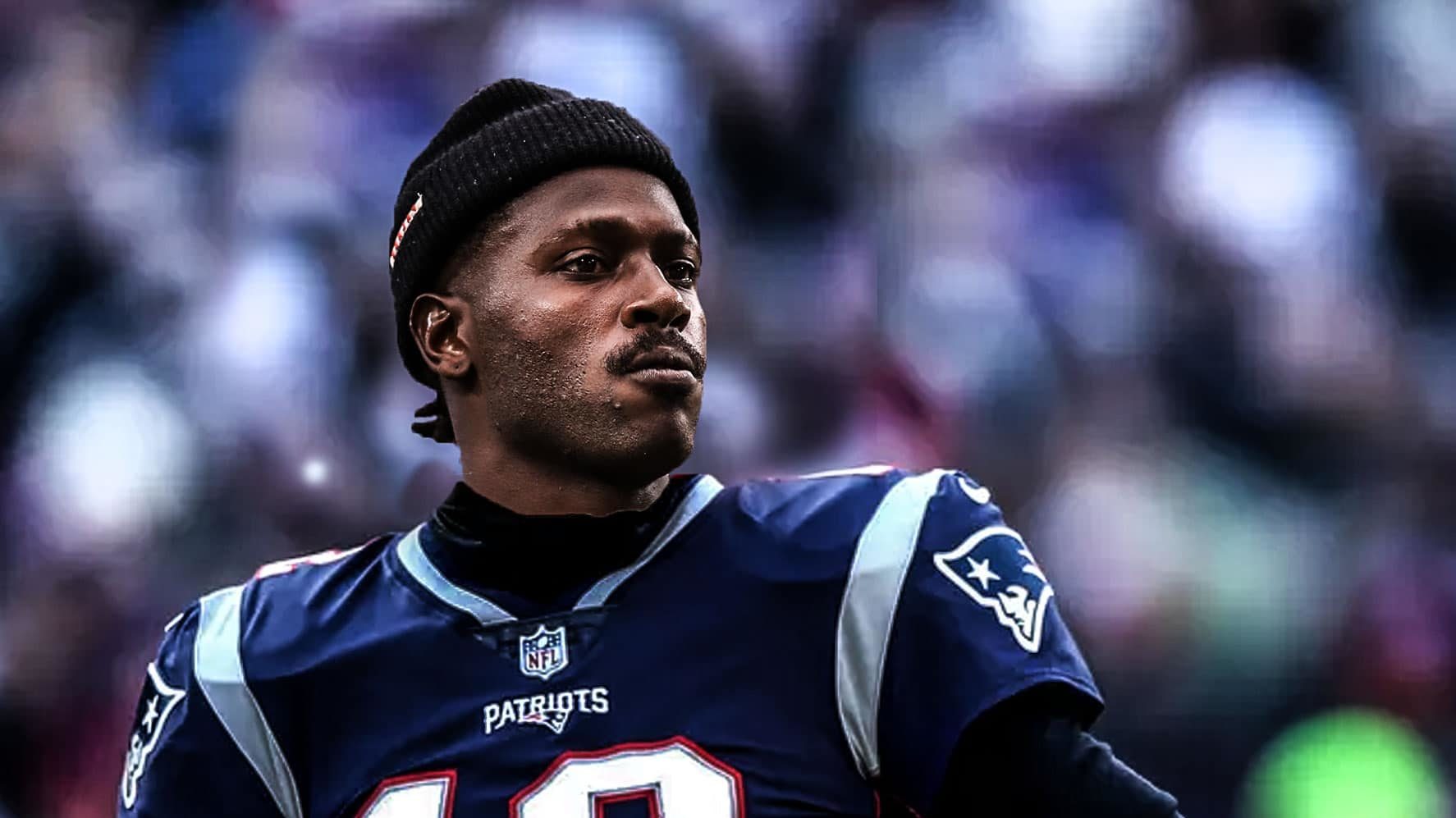 Super Star Antonio Brown has agreed to sign a one-year deal with the New England Patriots worth up to $15 million.

This deal contains a $9 million signing bonus for Antonio Brown.

Brown was released on Saturday by the Oakland Raiders.

Earlier Brown released a video with him and Gruden conversing on the phone.

He cannot play in Week 1 against the Pittsburgh Steelers as NFL transactions aren’t allowed on Sundays. The Steelers wouldn’t trade Brown to the New England Patriots during the offseason. Personally I would have loved to see AB face is former team.

Antonio clearly had an agenda this whole time.