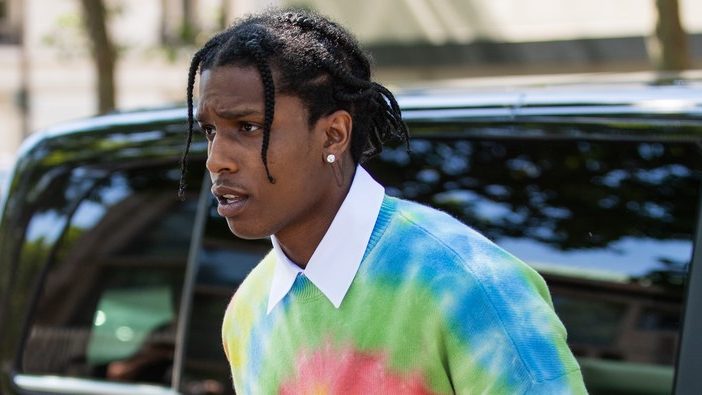 A$AP Rocky has finally received the verdict for his assault trial in Sweden. This afternoon in Stockholm the judge ruled 30-year-old A$AP Rocky, real name Rakim Mayers, as guilty. Two members of the rapper’s entourage, Bladimir Corniel and David Rispers, were also found guilty of the same charge.

It was also announced that the rapper will not need to return to the European country and has been ordered to pay a fine of kr 12,500 SEK in total (approximately $1,302) to the victim; he was also given a suspended sentence of two years probation with no additional jail time. “The assault has not been of such a serious nature that a prison sentence must be chosen,” the court said in a statement. “The defendants are therefore sentenced to conditional sentences.”

An alleged bottle was said to have been used against the victim during the brawl. However, the prosecutor wasn’t able to prove such an item existed, ultimately leading Rocky to the aforementioned sentence. The rapper did not physically need to be in Sweden when the court’s decision was handed down.

At the beginning of the month, A$AP Rocky returned home to America after being detained in a Swedish jail for a month following an altercation with a 19-year-old man named Mustafa Jafari. Rocky spent five-weeks in prison, while the trial lasted three days before the jury could move on to make their decision.