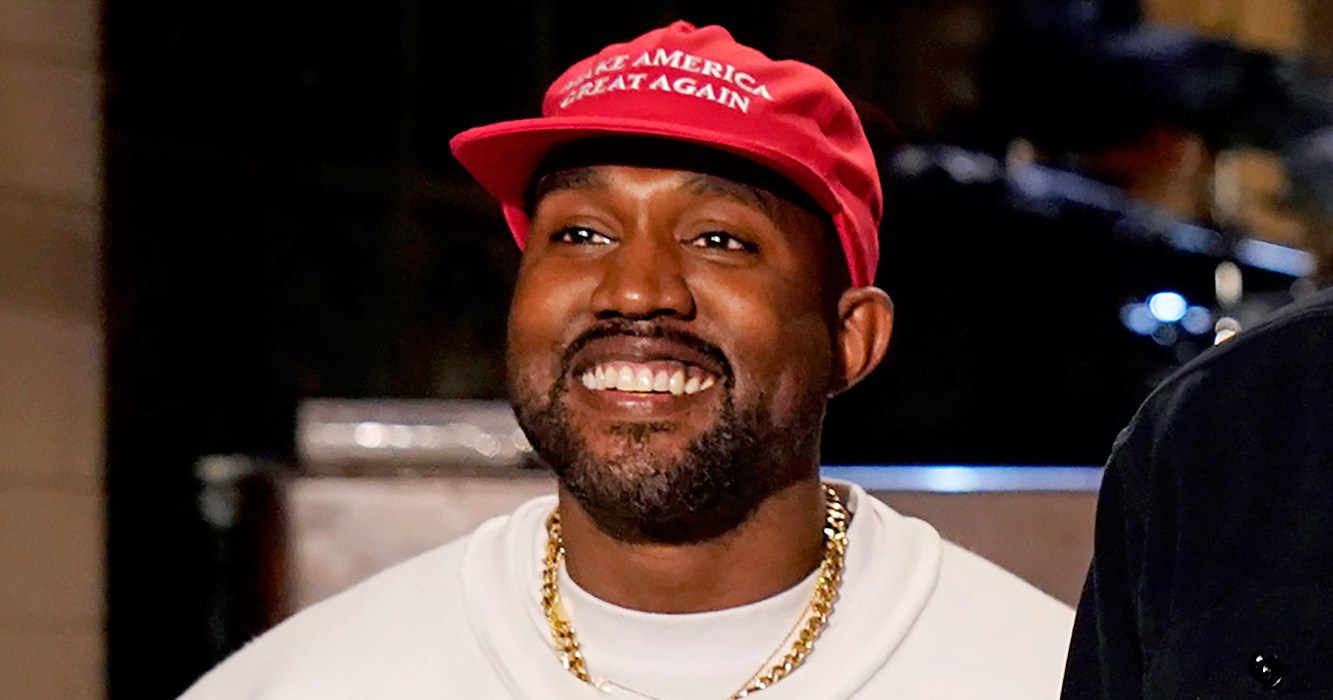 According to reports, Kanye West is being sued by Japanese fabric company Toki Sen-I Co.for over $600,000.

The textile company is noting that it hasn’t received payment for a large order Kanye made for his YEEZY line. Court documents reveal that YEEZY and Toki Sen-I Co. made an agreement in June of 2018 for $624,000 of fleece fabric, which YEEZY backed out of via an e-mail. Apparently, the two parties started working together back in 2015 with no issues until now. Toki Sen-I Co. is now seeking $624,000 reimbursement with storage fees, as it is unable to offload the 53,500 yards of textiles.

No official word from YEEZY or Kanye West as of yet.