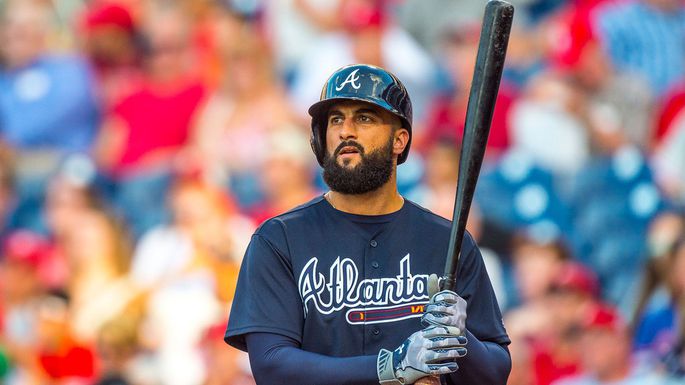 According to the Atlanta Journal-Constitution, a suspected burglar stole five guns, including an AR-15 rifle, and $20,000 in cash from the Atlanta home of Braves right fielder Nick Markakis.

‘A safe in the master bedroom closet had been stolen, which Markakis told police had $20,000 cash, an AR-15 rifle, three 9 mm handguns and a Breitling watch inside. Another firearm in a basement bedroom was also stolen, according to the report.’

Markakis was in Philadelphia with his teammates for a road stand against the Phillies when police received a call on Friday, April 5 at 11 PM.

Police are searching for the suspect.