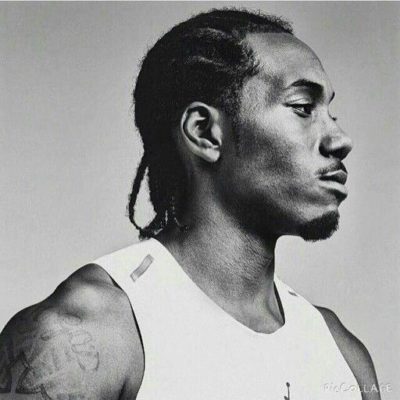 No NBA player has gained as much respect as Kawhi Leonard this postseason.

To sum up his playoff performance, he’s averaging 31 point per game, he’s shooting over 50%, he hit the first series winning buzzer beater in a game 7, ever, and he led the Raptors to their first Finals appearance in franchise history.

It is official, Kawhi Leonard is in the conversation for best basketball player in the NBA today.

Even after Kawhi won his first Finals MVP, or after he got caught up in trade drama with the Spurs, Kawhi has never been in the spotlight like he is now. Yet, we still know practically nothing about Kawhi Leonard.

Sure, his postseason highlights are viral, the Kawhi memes are being pumped out by the second, and ESPN hasn’t stopped talking about him in 1000 hours, but few people can say they know anything about Kawhi Leonard other than his stats.

It’s no secret that Kawhi is the Kawhiet type, and fans have had a hard time accepting that. The dry humor and subtle sarcasm have been a nice touch by Kawhi in his recent postgame interviews, but, now that most of North America is cheering him on, the people want to know more (or something) about Kawhi Leonard.

Where did Kawhi come from? What was his high school nickname? How was his childhood? Did he endure a horrible tragedy as a kid? What kind of cars does he drive? Is Kawhi even his real name!?!?

These are all questions that we’ll answer shortly.

It’s funny how perspective suddenly changes. During the regular season people roasted Kawhi Leonard on social media for being “monotone”, “boring”, or “emotionless”. Now everyone is suddenly in his corner and understands his chill, down-to-earth nature.

That is why some of these ex-haters don’t deserve this content. But, because everyone deserves to know the real Kawhi, I thought, Kawhi not give it to them?